Several Interruptions, which collages together many online videos in which people are seen holding their breath underwater, is both interruption (as its name suggests) as well as documentary, in which the seemingly mundane and numerous has been made into something unique and original.

Jon Thomson and Alison Craighead have personally chosen, from some 61,000 files on YouTube, videos that they have edited together into brief vignettes, which interrupt each other sequentially and laterally. When projected outside, the contents of Several Interruptions ask the audience to skirt the line between public and private space. The installation functions as a cross-section of our contemporary existence pulled from the privacy of laptops and reinterpreted in the public setting.

About the Artists
Thomson and Craighead are artists living and working in London. They make artworks and installations for galleries, online and sometimes outdoors. Much of their recent work looks at live networks like the web and how they are changing the way we all understand the world around us. Having both studied at Duncan of Jordanstone College of Art in Dundee, Thomson now lectures part time at the Slade School of Fine Art, University College London, while Craighead is a senior researcher at University of Westminster and lectures in fine art at Goldsmiths University. They have exhibited at Moderna Museet in Stockholm, V2 Rotterdam, Neuberger Museum of Modern Art, New York, Bitforms in New York, Kassel Documentary Film and Video Festival and the New Museum in New York, among others. 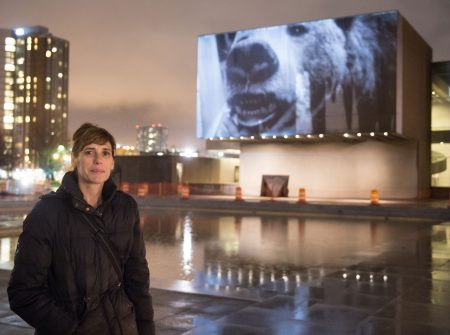 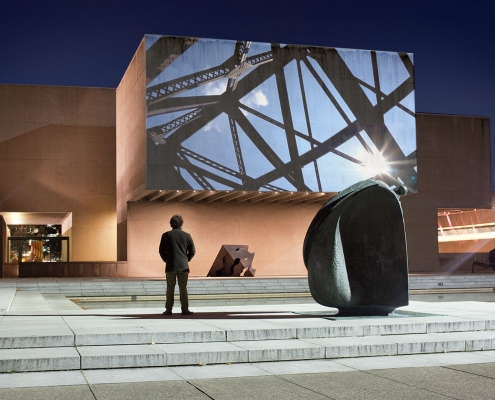 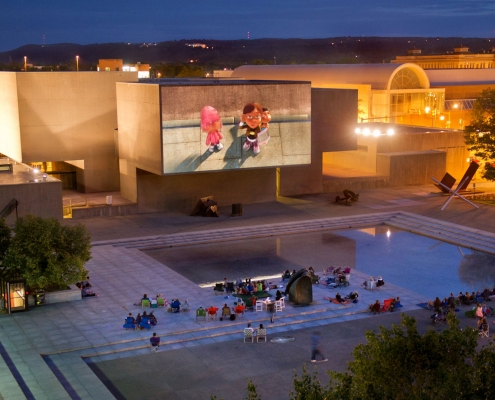 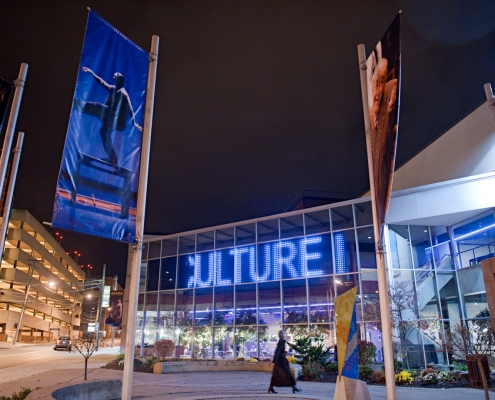