As a Light Work Lab member, we want you to get the most from our facility and staff. We are proud to offer a variety of classes, workshops, and one-on-one sessions. Our goal is to give you the opportunity to go deeper with your photography, learn from professionals in the field, and meet fellow members.

Light Work and the Art Photography Program in the College of Visual and Performing Arts announces the Spring 2021 lineup for our visiting artist lectures. The series brings together leading artists in the field contemporary art utilizing photography in ways that push the boundaries of the medium. Dayanita Singh, Joiri Minaya, Allison Janae Hamilton and Kaari Upson present an expansive view of the ways photography can be used and adapted across a vast range of aesthetic and conceptual practices. Lectures will happen via Zoom (account not required). To register follow links below.

Joiri Minaya is a multi-disciplinary artist whose work investigates the female body within constructions of identity, multi-cultural social spaces and hierarchies. Born in New York, she grew up in the Dominican Republic. Minaya has exhibited internationally across the Caribbean and the U.S. She is a grantee from the Nancy Graves Foundation, the Rema Hort Mann Foundation, the Joan Mitchell Foundation, the Great prize and the Audience Award XXV Concurso de Arte Eduardo León Jimenes, the Exhibition Prize Centro de la Imagen (D.R.), and the Great Prize of the XXVII Biennial at the Museo de Arte Moderno (D.R). She has participated in residencies at Skowhegan School of Painting and Sculpture, Guttenberg Arts, Smack Mellon, BronxArtSpace, Bronx Museum’s AIM Program, the NYFA Mentoring Program for Immigrant Artists, Transmedia Lab at MA Scène Nationale, Red Bull House of Art Detroit, Lower East Side Printshop Keyholder Artist, Socrates Sculpture Park, Art Omi and Vermont Studio Center. Minaya graduated from the Escuela Nacional de Artes Visuales of Santo Domingo in the Dominican Republic (2009), the Altos de Chavón School of Design (2011) and Parsons the New School for Design (2013).

Dayanita Singh’s art uses photography to reflect and expand on the ways in which we relate to photographic images. Her recent works, drawn from her extensive photographic oeuvre, are a series of mobile museums that allow her images to be endlessly edited, sequenced, archived and displayed. Stemming from Singh’s interest in the archive, the museums present her photographs as interconnected bodies of work that are replete with both poetic and narrative possibilities. Publishing is also a significant part of the artist’s practice: in her books, often published without text, Singh extends her experiments on alternate forms of producing and viewing photographs.

Allison Janae Hamilton is a multi-disciplinary artist working in sculpture, installation, photography, and video. Her work often incorporates natural materials such as reclaimed wood, animal hides, and feathers. Hamilton fuses land-centered folklore and personal family narratives into haunting yet epic mythologies that address the social and political concerns of today’s changing Southern terrain, including land loss, environmental justice, climate change, and sustainability. The artist’s commitment to the land is driven by her own migrations, from Kentucky, where she was born, to Florida, where she grew up, to rural Tennessee, the location of her maternal family’s homestead, and to New York, where she currently lives. Hamilton’s work connects the physicality of the landscape with the lived experience it carries, positioning landscape as critical to understanding both history and contemporary culture. This event is being hosted by Syracuse University Art Museum

Allison Janae Hamilton has exhibited widely across the U.S. and abroad. Her work as been the subject of solo exhibitions at Massachusetts Museum of Contemporary Art (MASS MoCA), North Adams, MA (2018) and Atlanta Contemporary, Atlanta, GA (2018). Hamilton is the recipient of the Creative Capital Award and the Rema Hort Mann Foundation Grant. Hamilton holds a PhD in American Studies from New York University and an MFA in Visual Arts from Columbia University. She lives and works in New York.

Kaari Upson works in a wide array of media including sculpture, video, drawing and painting. She has created a singular artistic universe that melds autobiographical and collective traumas, fears and fantasies and often illuminates what might be called “Americanness” or the “American psyche.” The Los Angeles-based artist’s artful conjuring of abject imagery targets viewers’ psychological comfort zones, confronting them with visceral and affecting evocations of loss and instability.

In this workshop artist and commercial photographer Dylan Nelson will be sharing his methods for lighting that can be done without expensive equipment. Dylan will, in real time, light objects in his studio. He will demonstrate his exploration of light as a creative tool and showcase how to refine your approach to some basic lighting set-ups. After a demo Dylan will leave lots of time for questions.

Dylan Nelson is an artist with a day job living and working in Minneapolis. His book Amber Gambler is in the collections of Pier 24, St. Olaf College, and The Walker Art Center. His works are in the private collections of literally two people and one was a family friend so it sort of doesn’t count. He has exhibited work at Aperture Gallery, the University of Minnesota, Yeah Maybe Gallery, and a bunch of other ones. During the day he is a re-toucher and digital tech working with a wide group of commercial clients including Levi’s, Puma, Target, and Wal-Mart. 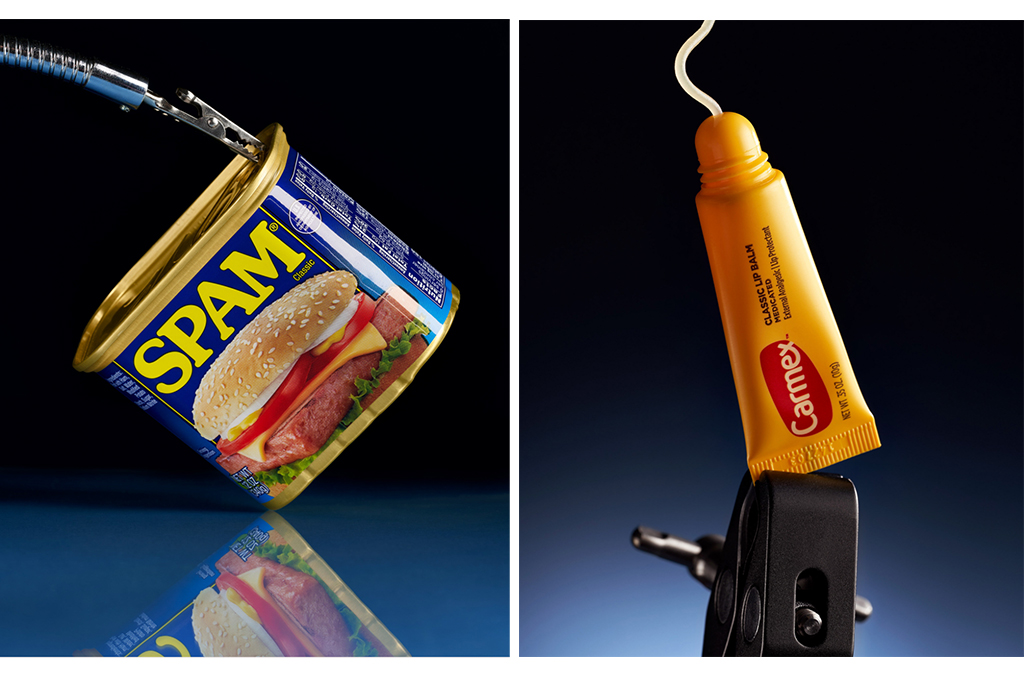 Xuan Liu is a visual artist originally from China. She received a BFA in FilmStudies from the Communication University of Zhejiang and is currently pursuing an MFA in Art Video from Syracuse University. Her works of video and performance   art   have   been   shown   in   exhibitions   and   art   festivals internationally. She is currently a technical assistant for Light Work’s UrbanVideo Project. 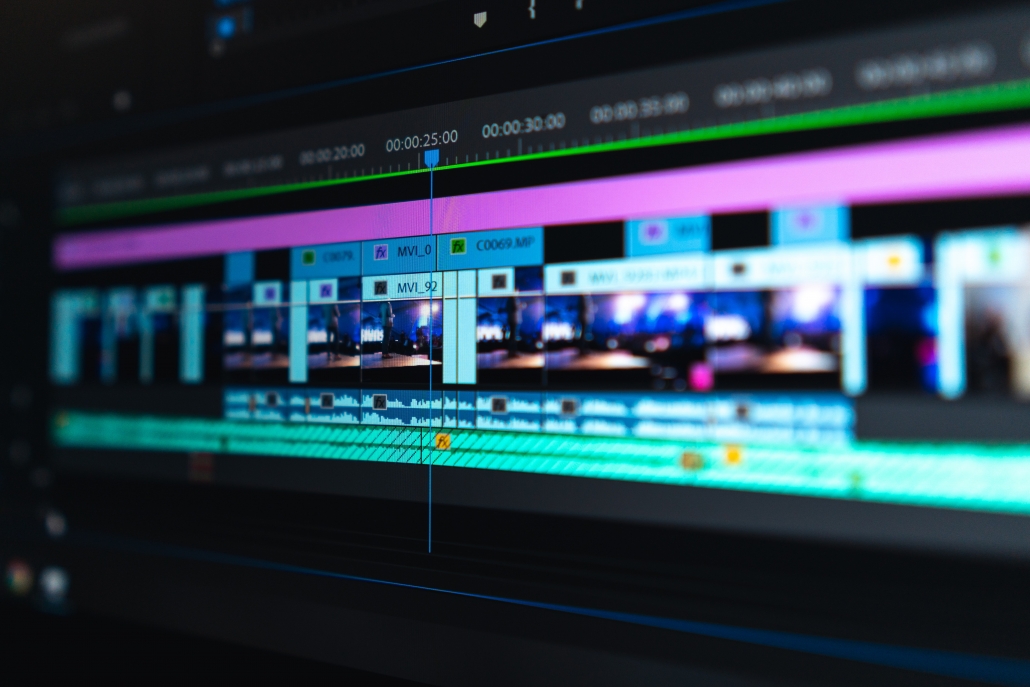 Take a deep dive into image color and tone in this online four-week Photoshop course. Skillfully edit any photo by training your eye to see color, fine-tuning tonality, and cleaning up unwanted imperfections. Whether it be a RAW image, scanned photo negative or photograph, this course will supply you with a refined workflow to handle it all.

Becky Marris is an artist working primarily in photography. She received a BFA from the School of Art and Design at Alfred University in 2017, where she had a concentration in photography. Her work is about the phenomenon of mind-popping, shown through a photographic narrative. She is currently a Printmaker at Light Work. 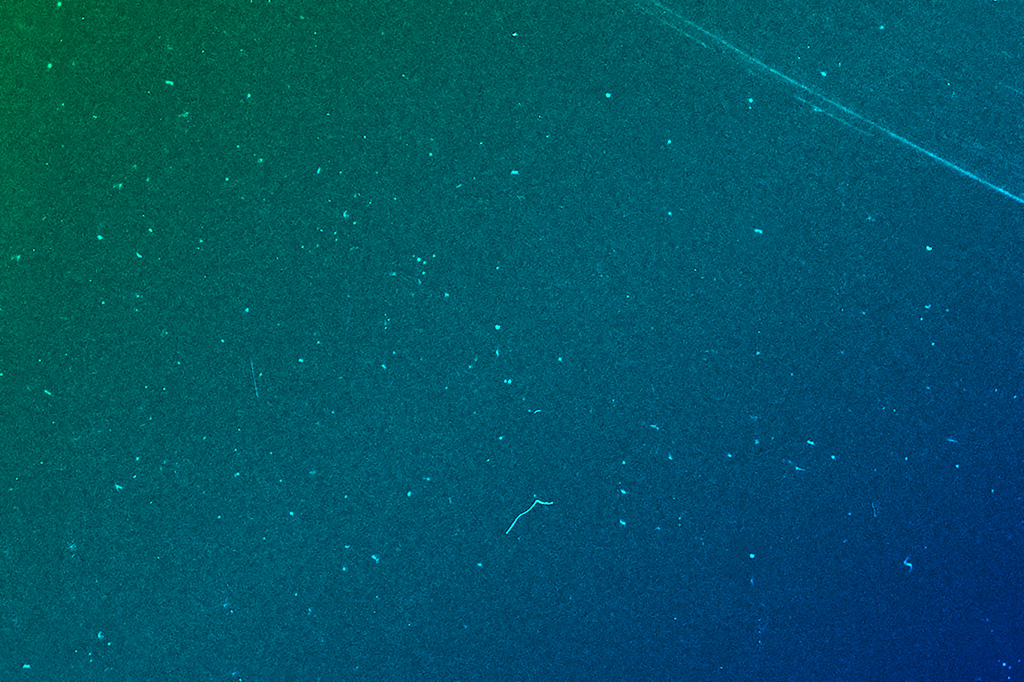 Join us for our After School Camera Club! Come with your own photographs and curiosity around photography to engage in helpful discussions to receive feedback and encouragement while working with professionals in the industry. Our group will meet twice a week for one hour per session to discuss technical, conceptual, and historical attributes to photography while we engage in remote activities and group discussions. Our After School Camera Club will be a safe space to be yourself and engage with others who hold your same interest! Come make new friends and hangout with us at Light Work!

Ryan Krueger is a visual artist from New Jersey currently working and living in Syracuse, NY as Digital Services Coordinator with Light Work. Ryan holds a BFA from the Pacific Northwest College of Art and has exhibited his work with Black Fish Gallery and HQ Objective, both in Portland, OR. His years of specializing in film processing and photographic digital printing has informed his practice through commercial and community-based labs as well as a DIY printing practice from his own home. 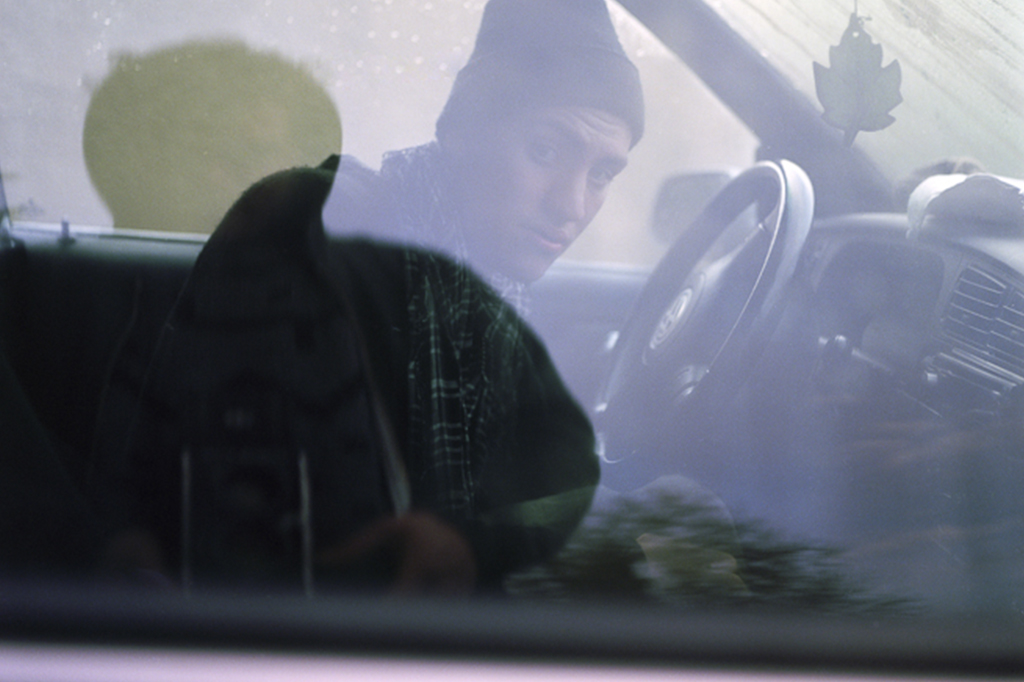 The craft of writing an artist’s statement is a crucial tool in framing and presenting your artwork and guides a range of possible viewers. While many artists hope their work speaks for itself, the well-written artist’s statement creates a connection between you and your viewers that is fundamental and crucial on your website, in galleries, and for exhibition proposals, grant and residency applications, and job opportunities. Light Work offers this popular workshop for the third year in a row with this instructor.

Nancy Keefe Rhodes is a writer, editor, and curator who teaches in film studies in Transmedia at Syracuse University. She is also on the faculty at the Downtown Writers Center, where she conducts workshops on long-form revision and photo+text. 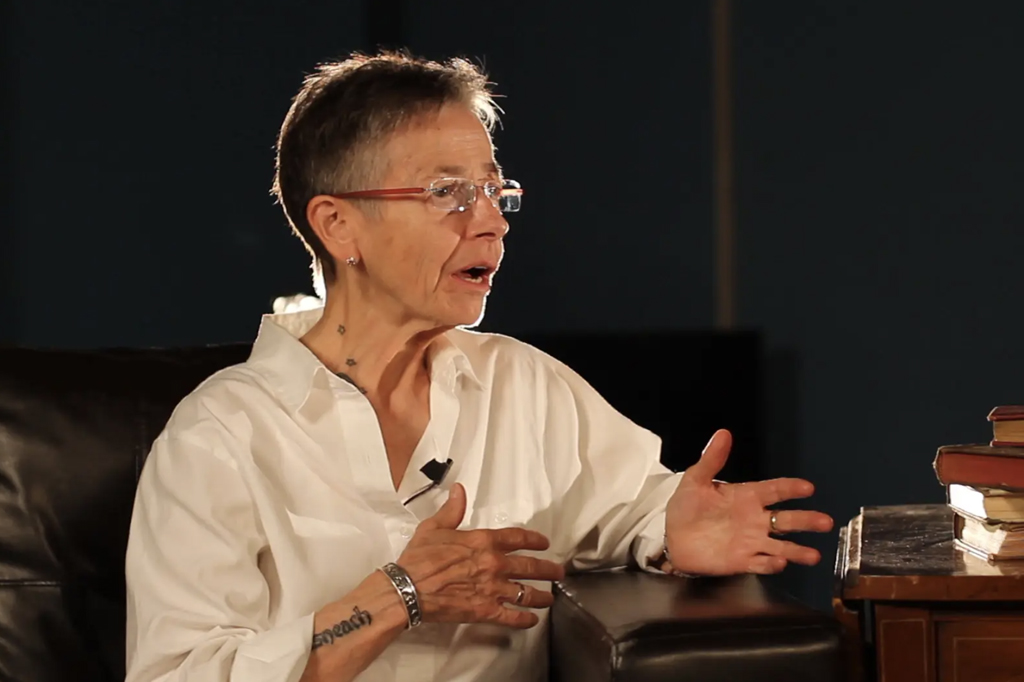