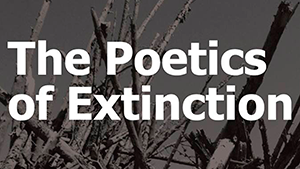 Cary Wolfe: The Poetics of Extinction 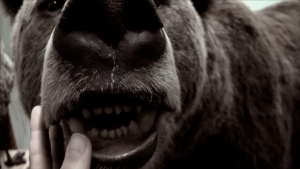 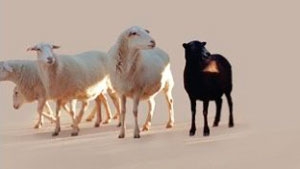 Light Work’s Urban Video Project is pleased to announce the exhibition of Between Species from February 11 – March 26, 2016 at UVP’s outdoor architectural projection venue at the Everson Museum of Art.

The exhibition includes works by Sam Easterson, Leslie Thornton, Robert Todd, and Maria Whiteman xploring the idea of “the animal” and attempts to imagine and engage with nonhuman animals through visual technologies.

Touching Grizzly (Far from your home) & Loved you right up to the end, Maria Whiteman

This exhibition will be the third installment of UVP 2015 – 2016: We Were Never Human a year-long program of exhibitions and events at Urban Video Project and partner organizations exploring the shifting idea of what it means to be human.