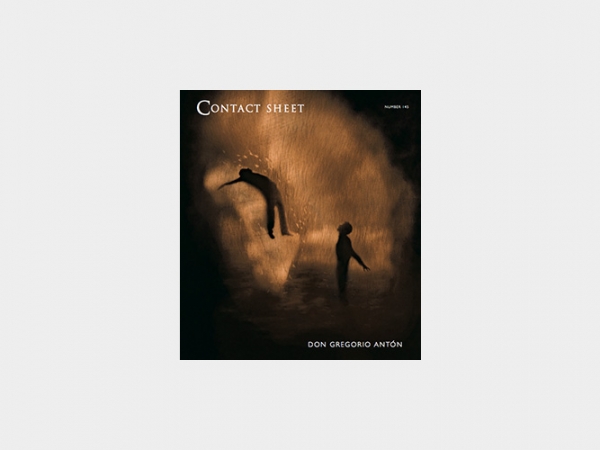 Don Gregorio Antón creates mystical retablos that look like sacred objects. They are intimately small and sit on stands to be viewed individually. Each retablo is one of a kind. Frida Kahlo described retablos as the truest representation of the people’s art. Also called ex votos, they have been part of Mexico’s tradition since the seventeenth century. They were originally hung behind the altars of Catholic churches, and remain a tradition to this day.

Antón uses the visual language of the retablo to create existential tales of human existence that speak of spiritual searching, suffering, hope and despair, life and death. This idea is expressed in the title, Ollin Mecatl, which refers to an Aztec expression for the measure of movements. The artist also translates this as velocity of change. He describes the concept as the “instances of time and tragedy and the reconciliation of hope…the core measurements of things lost and found, evidence of thought and the resulting sum of solitude.”

Antón’s work is likely to provoke a different response in every viewer. The retablos can be appreciated for their mysterious beauty, their haunting narratives, and their intense spirituality. Where we find ourselves in our lives may be where we find ourselves in Antón’s retablos. Antón’s cultural identity is tightly woven into this body of work. In person and through imagery and text of each retablo, he tells of the connectedness he has to his roots in Mexico. The text accompanies the images like melodies half remembered. Some retablos are easy to read, while the writing in others fades into the background. Like diary entry, the text is deeply personal and vulnerable to exposure. As he writes in one of his retablos, “Every word, every image is inked in my blood. Each page burns, consumer & carrier the weight of memory, the weight of life.”