Everson Summer Film Under the Stars:
2014

Break out your lawn chair and bring a friend, Everson Summer Film Under the Stars is back!
Presented as a partnership between the Everson Museum of Art and Urban Video Project.

All screenings are FREE & OPEN to the public!

*This film is R-rated and contains mature content that may not be suitable for children under the age of 17. 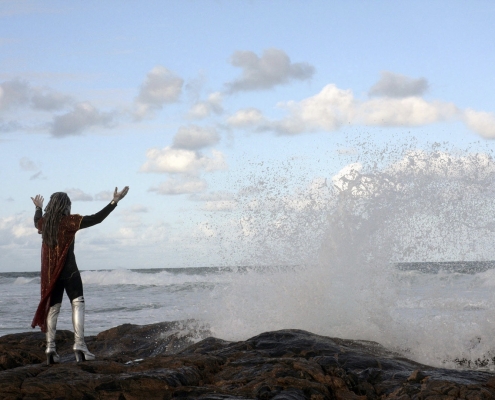 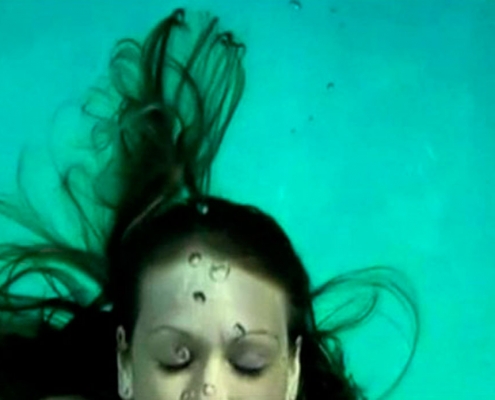 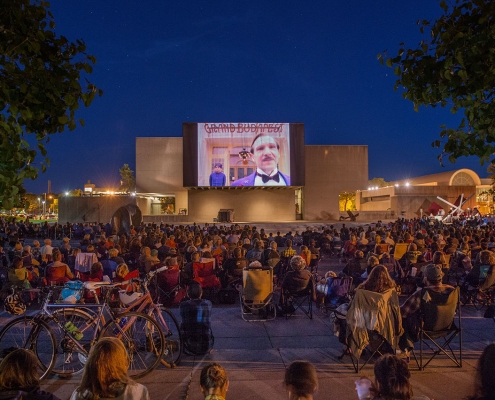