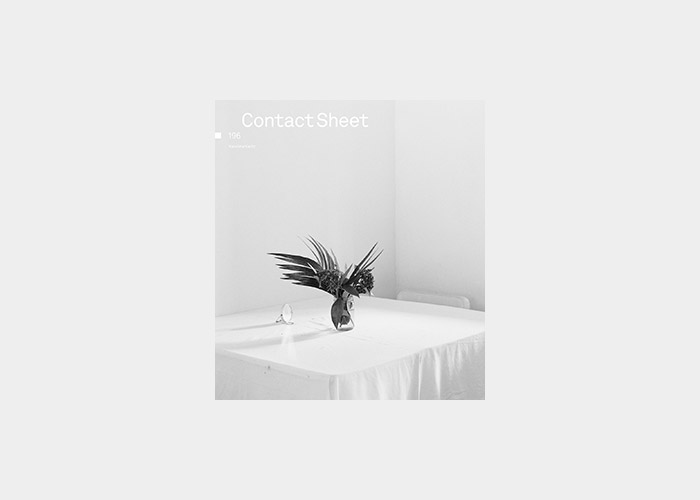 Karolina Karlic’s Rubberlands is an ongoing photographic survey that maps the social and ecological impacts of rubber manufacturing. Following the trajectory of the artist’s earlier work exploring the automobile industry in Michigan, Rubberlands proceeds from Midwest cities like Detroit and Akron, Ohio—once auto capitals of the world and now entry points for commodities through globalized networks. Connecting the company archives of Henry Ford, Goodyear, Goodrich, General Tire, and Firestone, Karlic traces the evolution of an industry that relies heavily on outsourcing of the Hevea brasiliensis (Amazonian rubber tree). Her photographic fieldwork in Brazil has taken her to manufacturing plants in Salvador and Itaparica, Michelin rubber plantations in the Atlantic forest, a fisherman’s village on the coastal rivers of Itubera in Bahia, and the vestiges of Fordlândia, Henry Ford’s planned community in the Amazon.

Karlic reveals threatened landscapes, sites of reforestation, and working factories against the backdrop of their surrounding communities—scenes where living things are transformed into assets and removed from their lifeworlds to supply the demands of capital. By weaving together historical archives and contemporary renderings of environs that production has largely shaped, Karlic moves beyond capturing a static place and time, instead configuring a dynamic space for contemplating the inextricable social and personal bonds that surround labor and natural resources. Here, she invites the viewer into a new imaginary where historical consciousness is critical in reflecting on our relationship to consumption.

Karolina Karlic was born in Poland and immigrated to Detroit, Michigan in 1987. Karlic holds an MFA from the California Institute of the Arts and a BFA from the Minneapolis College of Art and Design. She is an Assistant Professor in the Art Department at the University of California, Santa Cruz, where she currently resides. Karlic’s work focuses in on industry, diaspora, environmental concerns, and the effects of social upheaval, and has led her to capture imagery all over the world, including the United States, her native Poland, Ukraine, Sierra Leone, French Polynesia, and Brazil. Karlic has been the recipient of numerous fellowships and awards, including the John Simon Guggenheim Memorial Foundation Fellowship as well as the Cultural Exchange International Fellowship of the Los Angeles Department of Cultural Affairs and Sacatar Foundation. Karlic participated in Light Work’s Artist-in-Residence Program in June 2013.