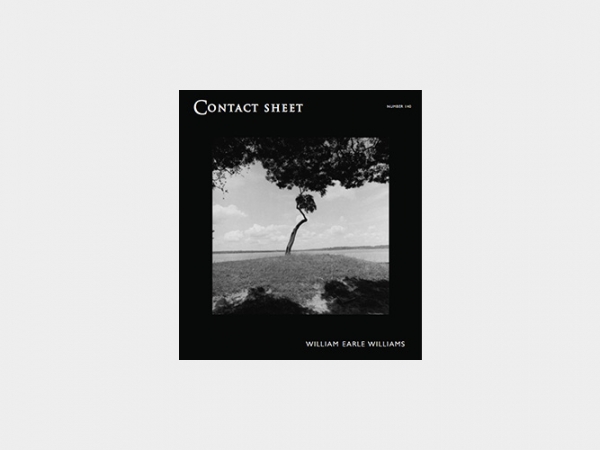 Until the release of the motion picture Glory in 1989, it was not well known that more than 180,000 black soldiers served in the Civil War. The exhibition Unsung Heroes: African American Soldiers in the Civil War features over forty stunning black-and-white photographs by William Earle Williams. The images call attention to the sites made special through these soldiers’ contributions, so that their story becomes a part of our American story. Williams has been pursuing this series for over ten years. He has photographed significant Civil War sites in the South and North, recording both historically recognizable as well as forgotten locations.

According to Williams, “Too often the historical and artistic legacy of black accomplishment is ignored. As an artist the memory of these soldiers has inspired my artistic imagination. The ground they fought on is sacred and an inspiration for all Americans. These sites dispel the myth that blacks were given their citizenship and rights after the Civil War without having fought for and earned them.” He photographs sites where black soldiers trained, fought, or lost their lives. These locations, along with images significant to the Underground Railroad, have often been overlooked and are rarely photographed. Williams’ photographs are rich in history, and he has spent a great deal of time researching the locations depicted in each image. The sites are often forgotten and unmarked—the viewer would not immediately realize the historic importance of these places without Williams’ research.

Williams received his BA in History at Hamilton College in Clinton, NY and his MFA in Fine Arts at Yale University School of Art in New Haven, CT. He has been a professor of fine arts at Haverford College in Pennsylvania since 1978, and a curator of photography since 1979. Williams participated in Light Work’s Artist-in-Residence program in the summer of 2003.