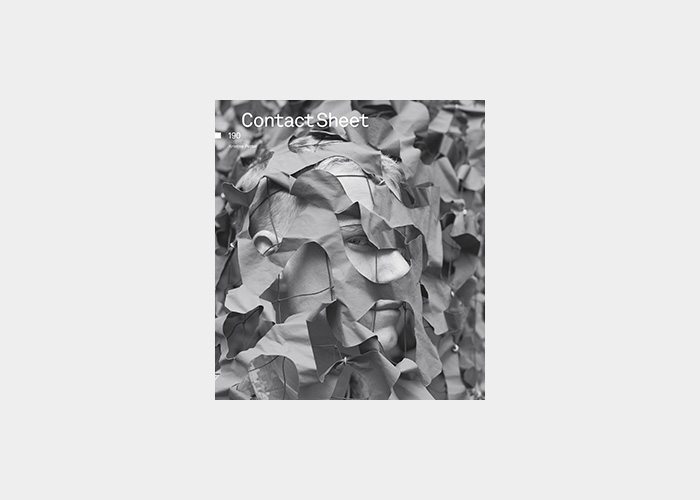 The Gray Line is a series of portraits that artist Kristine Potter made at West Point Military Academy, which has trained a large number of high-ranking Army officers and eventual U.S. politicians. Raised in a military family, Potter notes that “a very particular kind of patriarchy and folklore associated with military heroism” pervaded her childhood years. In this series of photographs, made between 2005 and 2010 at the height of the Iraq and Afghanistan wars, Potter attempts to disrupt the binary language that conflict seems to publicly heighten. “I’m not interested in voicing opinions of whether war is right or wrong. It exists. My voice has always focused on the human drama. These are people and they get used in the political sphere. But in the end, they’re not symbols, they’re humans with complex feelings and lives, and I find that compelling.”

Born in Dallas, Texas, Kristine earned both a BFA in Photography and a BA in Art History at the University of Georgia in 2000. From 2000 to 2003, Potter lived and worked as a professional printer in Paris, France. In 2005 she earned her MFA in Photography from Yale University. Potter has exhibited work in Paris, New York City, Miami, Atlanta and Raleigh, NC. Daniel Cooney Fine Art in New York City represents her, with a book, Manifest, forthcoming.

Eric Gottesman: If I Could See Your Face, I Would Not Need Food (Ka Fitfitu...
Scroll to top