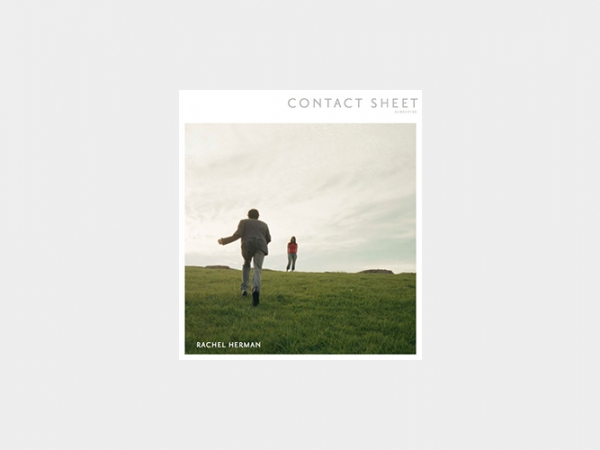 The photographs in The Imp of Love capture moments between two people who were once lovers but are now trying to maintain their relationship as just friends. According to Rachel Herman, she hopes to depict visually “how love bends but doesn’t break.”

This attempt to maintain a friendship where there was once a more intense love can lead to awkward or painful moments, or in some cases tender and confusing interactions between the couples. Many of the images in this exhibition capture affection that is, in the artist’s words, “loaded, layered, complicated, or unrequited.” Yet the couples are willing to endure this discomfort in an attempt to retain a friendship with their former lover and not cut off contact entirely.

Herman holds an MFA in Visual Arts from The University of Chicago and a BA in English Literature from the University of Michigan. Her work has been exhibited nationwide, including such galleries as Photographic Center Northwest in Seattle, WA; Dolphin Gallery in Kansas City, MO; Foothills Art Center in Golden, CO; and H.J. Johnson Gallery at Carthage College in Kenosha, WI, among others. She was an Artist-in-Residence at Anderson Ranch in Snowmass, CO, and has participated in Review Santa Fe. She is currently an adjunct photography instructor at Columbia College in Chicago, Dominican University in River Forest, IL, and the Evanston Art Center.