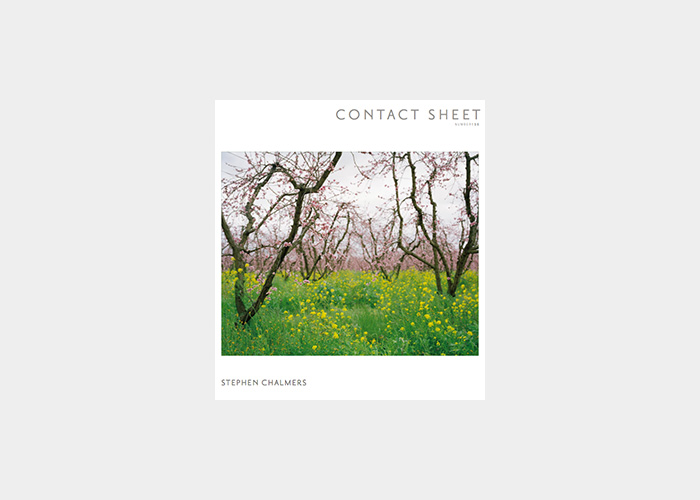 In Unmarked, Stephen Chalmers photographs so called ‘dumpsites’—places where the bodies of serial killers’ victims were abandoned.  These sites remain unmarked by any kind of memorial in a quiet denial of the violence that occurred and the victims who suffered it.  Acknowledging these places with his images and naming them after the people who perished there, Chalmers lifts a stigma that unceremoniously draws a line of remembrance between those who died by intentional acts of violence and those who did not.

Chalmers, who is a trained social worker, former emergency medical technician, and professor, treads on sensitive ground as he explores and documents dumpsites in the Pacific Northwest and beyond. By offering an elegant memorial that shifts our gaze away from infamy and back to the humanity of the victims, he exchanges scandal for dignified tribute.

The images in Unmarked create a lasting link between life-and-death events and the land. By inviting us to gaze directly on sites of untimely and tragic death, Chalmers gives us courage to confront our fears about the end of life and its remembrance.

Chalmers received his MFA in Cinema and Photography from Southern Illinois University, and a BA in Fine Art Photography and BS in Psychology from the University of Louisville, KY. His work has been exhibited internationally, including at Sushi Center for Urban Art in San Diego, CA; Center for Photography at Woodstock in Woodstock, NY; Shift Gallery in Seattle, WA; and the Pingyao International Photography Festival in Pingyao, China; among many others. His work is featured in permanent collections at the Museum of Contemporary Photography in Chicago, IL; J. Paul Getty Research Institute in Los Angeles, CA; and the Polaroid Collection in Waltham, MA; among others. He has received numerous awards and grants, and was an Artist-in-Residence at Light Work in 2007.

Adad Hannah: Eros & Aphrodite and All Is Vanity
Scroll to top