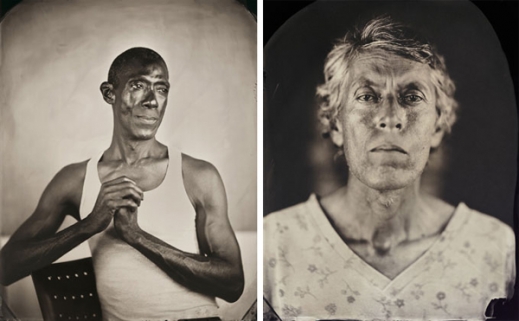 Light Work cordially invites you to the preview reception for Keliy Anderson-Staley’s [hyphen] AMERICANS, Wednesday, December 14 from 6-8pm in The Palitz Gallery at The Lubin House in New York City.

More information and images can be found here.
Contact Sheet 163: Keliy Anderson-Staley can be ordered here.