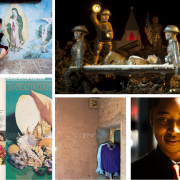 Established in 1975, the Grants program is one of the longest-running photography fellowships in the country. In its 48-year history, Light Work Grants have supported more than 130 artists, some more than once. With the help of this regional grant, many artists have been able to continue long-term projects, purchase equipment, frame photographs for exhibitions, promote their work, collaborate with others, and otherwise work toward their artistic goals.

Carla Liesching’s ongoing project, Good Hope, is a fragmented visual and textual assemblage that orbits around the gardens and grounds at the Cape of Good Hope in South Africa—an historic location, now an epicenter for anti-colonial resistance movements, and also the place of her birth. The Portuguese named the Cape during their “Age of Discovery” and viewed its position at the mid-point along the “Spice Route” with great optimism for its capacity to open up a valuable maritime passageway. Later they established the “refreshment station” there, which set into motion flows of capital from “east” to “west.” Today, the iconic central statue commemorating imperialist Cecil Rhodes is gone and gray plywood covers its pedestal, thanks to the #rhodesmustfall movement, whose representatives declared,  “The fall of Rhodes is symbolic for the inevitable fall of White supremacy.”

In she is also for others, Jessica Martinez employs the visual language of documentary, performance, and still-life simultaneously to create an allegory of faith, queer identity, and feminine power. Exploring the intersections of her experience as a queer Catholic Chicana from South Central Los Angeles, she questions identities that are increasingly under attack—leaving behind dense voids where nuanced layers of personhood have been obscured and erased. Jessica Martinez’s photographs create a space for recovering identity and reclaiming power.

A retired 1st Lieutenant in the Army, Paul Pearce employs staged tableaus and vintage military figures to pose questions about our derived moral and ethical formation. Exploring the implications of moral injury through childhood gameplay, Pearce opines about his military service, stating, “As a forward artillery observer in combat, maps, and a compass guided our way and directed lethal fire at the enemy. Where was my moral compass? I look back to a time where an innocent boy made war with toy soldiers. Where did my moral compass point? What happens to us when we play war?” Pearce returns to toys and play as vehicles to unpack his existential question, but this time with his toys that get wounded and suffer. He inserts his childhood lens and asks where he would be if he saw the consequences of these playtime battles.

We are thrilled to support these inspiring artists in our community. Together they show a wide range of approaches to the medium, and highlight the exceptional talent here in Central New York. 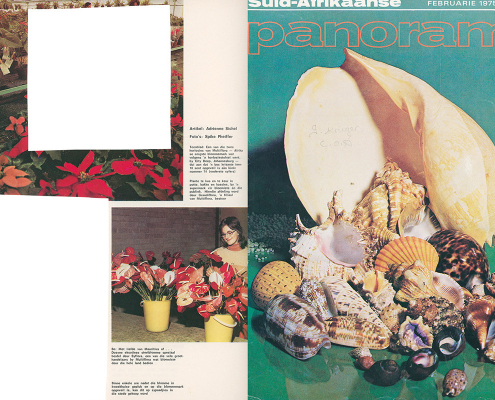