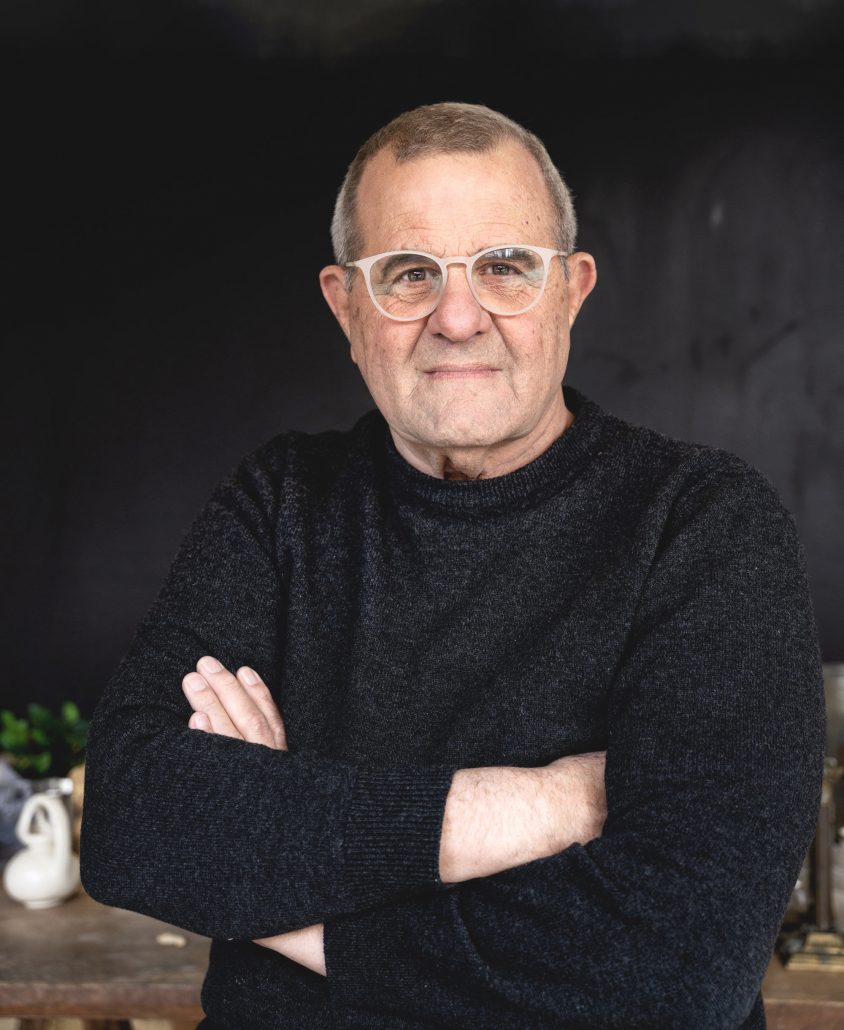 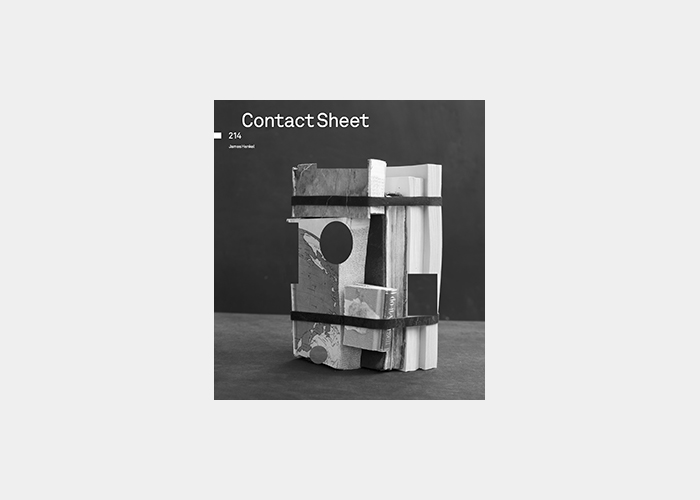 Light Work is thrilled to welcome patrons back into our exhibition spaces for in-person self and staff-guided tours, openings, and artist talks. Tours are free and may be tailored to visitors’ interests. In reopening, Light Work pledges strict adherence to the most up-to-date COVID-19 safety protocols in order to protect patrons, artists, students, and staff.

In his new exhibition, Object Lessons, artist James Henkel looks back over thirty years of image-making, following a conceptual and formal thread that ties his work together and seems to stubbornly insist on resurfacing.

Whatever is discarded, broken, and damaged draws Henkel to it. The objects he collects, assembles, or deconstructs are humble, common, and often no more than the scale of the human hand. Both the patina of wear and the handling that was often the source of the object’s destruction are clearly present. He presents pieces of ceramic pots, bowls, bricks, toys, combs, and well-worn books in their broken fragments. Completely useless now, they remain a testimony to someone’s life. This is what Henkel elevates by photographing these found objects so directly. Tension abounds in his work between the humble and the monumental, between play and decay, between high and low. The artist cross-references grander ideas from art history, painting, and sculpture, while also pointing back to the simpler but profound experience of photographing an ordinary life.

James Henkel has lived his life around artists and creatives. His wife and daughter are both artists and he is professor emeritus at the University of Minnesota’s Department of Art. In his years as an undergraduate, he discovered the Penland School of Craft in North Carolina. He has remained closely tied to the school and now lives nearby. The potters, weavers, bookbinders, and artisans of Penland have influenced his thinking as he challenges the relationships between art, craft, function, and beauty. Henkel photographs objects as containers of memory. He uses his camera to focus our attention and to share a sense of wonder. Those too invested in hierarchies will miss it. This is what artists do: expose our blind spots and encourage us to see.

An opening reception and gallery talk with James Henkel will be held on Thursday, November 4, at 6 p.m. in the Kathleen O. Ellis Gallery. Signed copies of his exhibition catalog, Contact Sheet 214, will be available after the talk.

James Henkel received his MFA in photography in 1974 and taught at the Penland School of Craft for two years before joining the faculty of the University of Minnesota’s Department of Art in 1976, where he is now professor emeritus. He has received grants and fellowships from the Bush Foundation, National Endowment for the Arts, and the McKnight Foundation, and participated in residencies at the Cite des Arts in Paris and at Light Work. Numerous collections hold Henkel’s work including George Eastman House, Houston Museum of Fine Arts, Minneapolis Institute of Arts, SFMOMA, The Whitney Museum of American Art, and Walker Art Center. His many exhibitions include such US sites as Pace McGill Gallery (New York City), SFMOMA, Tracey Morgan Gallery (Asheville), and Yancey Richardson Gallery (New York City), and Henkel has shown his work abroad in Anji, China, at the Museum of Contemporary Art (Teheran), and in Turku, Finland. James Henkel lives and works in Asheville and Penland, NC. He is represented by Tracy Morgan Gallery.