Migdalia Valdes recently arrived in Syracuse after a cross-country drive from San Francisco. In time to see New York state glow in red fall colors, she has settled in quickly to attempt the incredible feat of working through five years of materials, including thousands of sheets of negatives and hundreds of rolls of unprocessed film. Dedicated to a practice she developed in 1999, she sets out to photograph at least one meaningful image every day, regardless if this necessitates a single frame or several rolls of film. Migdalia fills her daily journals with contact sheets, found printed matter, small objects, news clippings, and personal notes. While at Light Work, she hopes to bring some order into her many notes and negatives, as well as to print select images from the open-ended project, which is aptly titled Everyday.

Migdalia Valdes was recently chosen for the New Artist Award Group Show at the Center for Photographic Arts in Carmel, CA. Her work has been shown nationwide with emphasis on the West Coast. She has worked as one of Ruth Bernhard’s assistants since 2001. Migdalia holds degrees from Ithaca College and the San Francisco Art Institute. 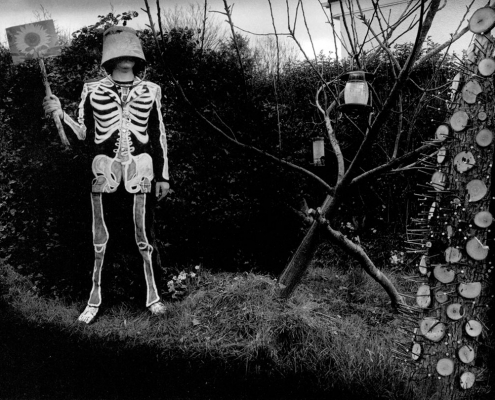 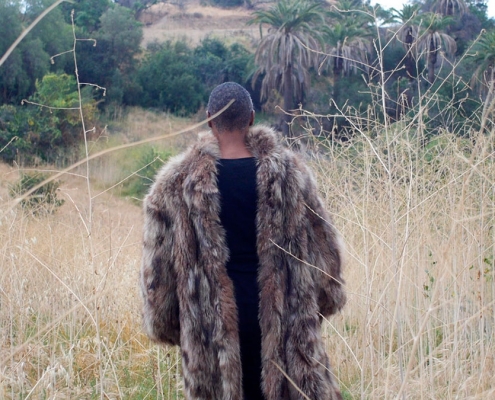 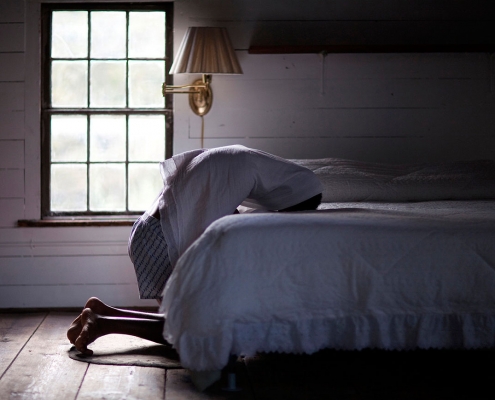 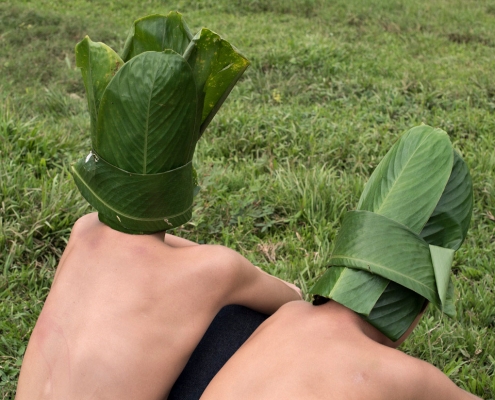