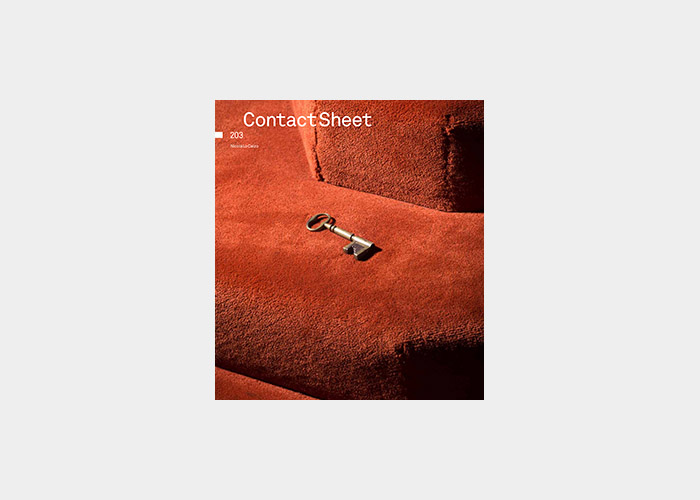 Since 2010, the Italian photographer Nicola Lo Calzo has traversed Atlantic coastal areas to research buried memories of the African Diaspora. His latest project, Bundles of Wood documents the rich local history of the Underground Railroad in Central New York.

Lo Calzo was born in Torino, Italy, in 1979 and now lives and works in Paris, West Africa, and the Caribbean. For seven years he has engaged in a photographic project about the memories of the slave trade. This ambitious, still ongoing project includes documentation of the descendants of the African diaspora in America, Cuba, Haiti, Suriname, the Caribbean, and West Africa. In his artist’s statement, Lo Calzo asks,

“How is it possible that the world organized the social, political, and moral consensus around the slave trade for four centuries, and how is it possible to erase this tragedy from the collective memory of Western countries and even from textbooks? Have the memories of slavery, discarded by history, survived to this day and, if so, in what forms and in what places? How do these memories, repressed by some and preserved by others, define our everyday relationships, our perception, and the place of everyone in society?”

In September 2017, Lo Calzo participated in a month-long residency at Light Work, during which he researched and documented Central New York’s own rich history of the Underground Railroad. Bundles of Wood is the resulting photo essay, tracing a clandestine network active up to the American Civil War. In Lo Calzo’s photographs, echoes of slavery linger and reverberate across the centuries. Slaves and “conductors” on the Underground Railroad used the phrase “bundles of wood” as a secret code to communicate “incoming fugitives were expected.”

Nicola Lo Calzo has exhibited his photographs widely in museums, art centers, and festivals, most notably the Afriques Capitales in Lille, the Macaal in Marakesh, the Musee des Confluences in Lyon, the National Alinari Museum of Photography in Florence, and Tropen Museum in Amsterdam. Many public and private collections hold his work, such as the Alinari Archives in Florence, the National Library of France in Paris, and Pinacoteca Civica in Monza Tropen Museum in Amsterdam. Kehrer has published three of Lo Calzo’s books: Regla (2017), Obia (2015), and Inside Niger (2012). He is also a contributor to the international press, including Internazionale, Le Monde, The New York Times, The New Yorker, and The Wall Street Journal. In 2018 Lo Calzo received the Cnap Grant and a nomination for the Prix Elysee 2019-2020. He is represented in France by Dominique Fiat. Lo Calzo participated in Light Work’s Artist-in-Residence program in September 2017.

Nicola Lo Calzo: Bundles of Wood is funded in part by the Syracuse Symposium, an annual public events series, exploring the humanities through lectures, workshops, performances, exhibits, films, readings, and more. The year’s programming engages the meaning and impact of “Silence” from diverse perspectives and genres across a range of locations, locally and globally.