Cynthia Greig lives in metropolitan Detroit, MI, and received her MFA from the University of Michigan in Ann Arbor.

Her work has been exhibited widely at galleries and museums in both the US and abroad, and in 2011 the survey exhibition, Cynthia Greig: Subverting the (un)Conventional curated by Dick Goody was exhibited at the Oakland University Art Gallery.

She is the recipient of numerous awards and honors including a Project Grant and mini-residency from Camera Club of New York (2012), the Assignment Earth/Single Image Award (2004) from Santa Fe Center for Photography, Houston Center for Photography Fellowship (2003), an artist residency at LightWork, Syracuse NY (2001), Center for New Television Award (1991 & 1992) and Michigan Council for the Arts and Cultural Affairs Creative Artists Award (1991).

She participated in Light Work’s Artist-in-Residence program from August 15 to September 15, 2001. 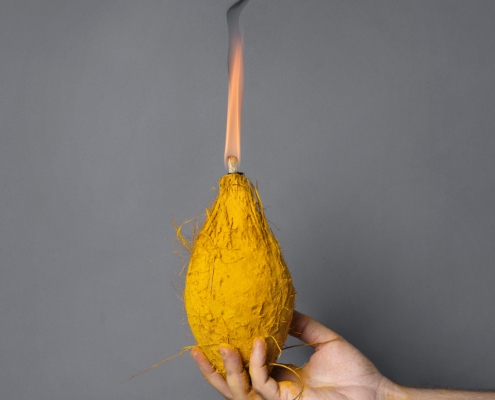 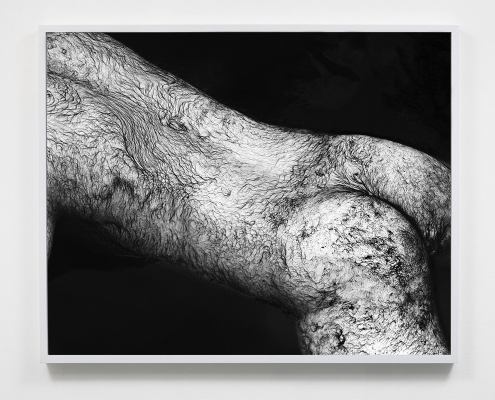 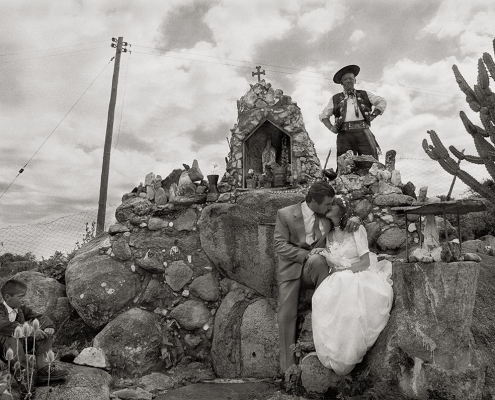 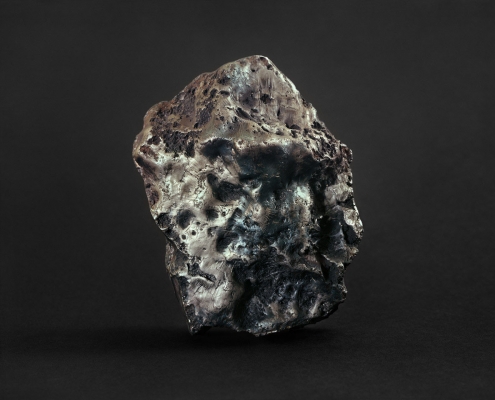