If I Were to Be Alive:
Suneil Sanzgiri & Colectivo Los Ingrávidos 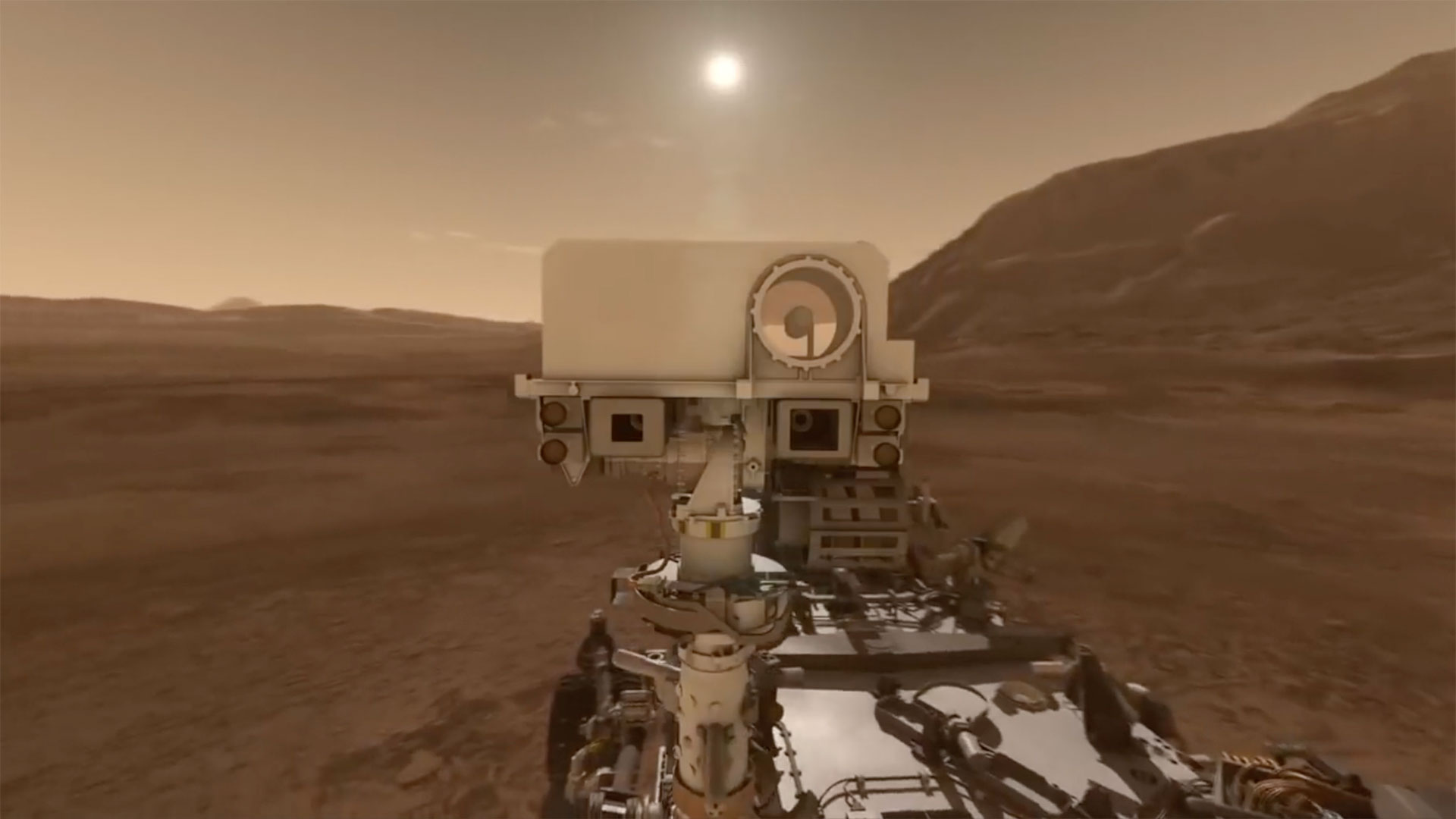 Light Work’s Urban Video Project is pleased to present the exhibition If I Were to Be Alive featuring the work of filmmakers Suneil Sanzgiri and Colectivo Los Ingrávidos at UVP’s architectural projection site on the Everson Museum of Art facade in downtown Syracuse, New York.

This two artist program explore the ways that the slow violence of extractive capital and colonialism collude with the fast violence of state power.

In conjunction with the exhibition, Sanzgiri and Los Ingrávidos will be present for an in-person screening and Q&A on Thursday, November 10 at 6:30pm EST at the Everson Museum’s Hosmer Auditorium, as well as a streaming event on Thursday, December 1 at 6:30pm EST. Both events are FREE.

About the Artist: Suneil Sanzgiri

Suneil Sanzgiri is an artist, researcher, and filmmaker. His work spans experimental video and film, animations, essays, and installations and contends with questions of identity, heritage, culture, and diaspora in relation to structural violence. He graduated from the Massachusetts Institute of Technology (MIT) with a Masters of Science in Art, Culture, and Technology in 2017. His film At Home But Not At Home made its World Premiere at the International Film Festival Rotterdam, in January 2020, with a nomination for the Found Footage Award. His follow-up film “Letter From Your Far-Off Country” made its world premiere at the New York Film Festival in the fall of 2020 and was entered into the Ammodo Tiger Shorts Competition at IFFR in 2021. Sanzgiri’s work has been screened extensively at festivals and venues around the world, including International Film Festival Rotterdam, New York Film Festival, Hong Kong International Film Fest, Sheffield Doc/Fest, Doc Lisboa, Viennale, e-Flux, REDCAT, the Menil Collection, the Block Museum, and the Criterion Collection, and has won awards at BlackStar Film Fest, Open City Docs Fest, and more. Residencies and fellowships include SOMA, MacDowell, Pioneer Works, Flaherty NYC, and Sentient Art Film’s inaugural Line of Sight fellowship. His work has been supported by grants from Creative Capital, the Jerome Foundation, NYSCA, Field of Vision, and the Foundation for Contemporary Art. He was named one of the “25 New Faces of Independent Film” in Filmmaker Magazine’s Fall 2021 Issue and Art in America’s “New Talent” issue in 2022.

About the Collective: Colectivo Los Ingrávidos

Colectivo Los Ingrávidos (Tehuacán, Mexico) is a group of independent artists who experiment with documentary approaches and found footage. Their goal is to challenge the commercialization of audiovisual creativity and the tedium of conventional television and cinema production. Colectivo Los Ingrávidos arose as a resistance movement and collective action that began cooperating amid major protests against the Mexican government, reporting through an anonymous YouTube channel for fear of retaliation. Their work has been shown extensively around the world. They were featured filmmakers in the 67th Flaherty Film Seminar, Continents of Drifting Clouds (2022) curated by Almudena Escobar López and Sky Hopinka.

This exhibition and event are part of UVP’s 2022-23 programming year, The Porous Body of the Earth, featuring artists who explore issues of environmental racism and regimes of violent extraction.

Light Work UVP’s 2022-23 program year is made possible through the generous support of CNY Arts.

Special Events: If I Were to Be Alive
Scroll to top