Kalpesh Lathigra was born in London, England in 1971 and educated at the London College of Printing with a Postgraduate Diploma in Photojournalism. After leaving the course in 1994, he was awarded The Independent Newspaper Photographer Traineeship. Kalpesh worked for The Independent as a staff photographer for one year before freelancing for the national newspapers in the UK for six years covering news and features. In 2000, he gave up working for newspapers and made the decision to work on long-term projects and magazine and commercial assignments. In the same year he was awarded a 1st Arts Prize in the World Press Photo. In 2003, he embarked on a long-term project documenting the lives of Widows in India, receiving The W.Eugene Smith Fellowship and Churchill Fellowship. He has recently completed Lost in the Wilderness, a body of work looking at life on Pine Ridge Reservation in South Dakota which he plans to publish as a monograph. 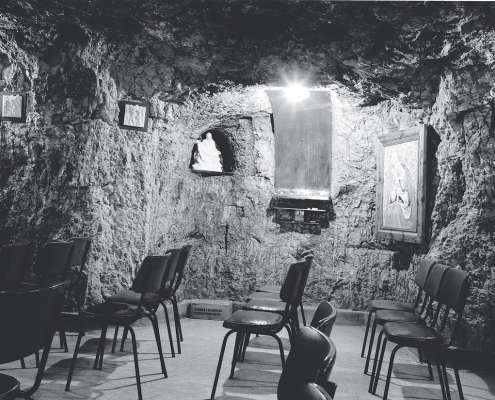 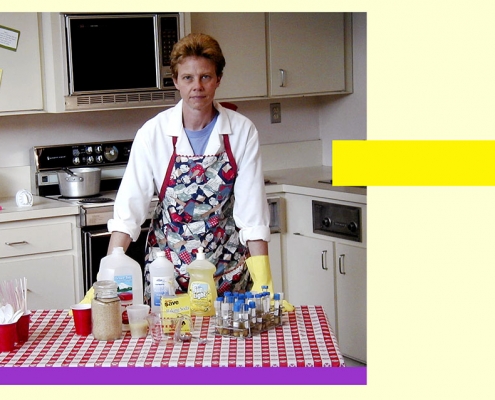 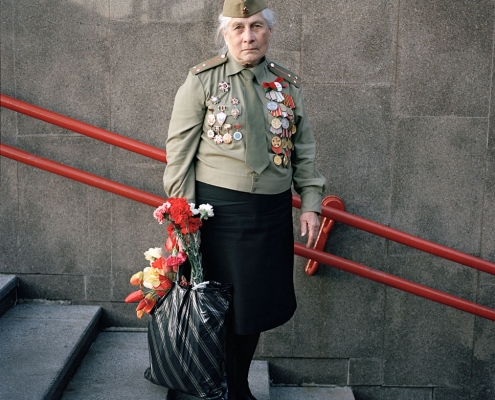 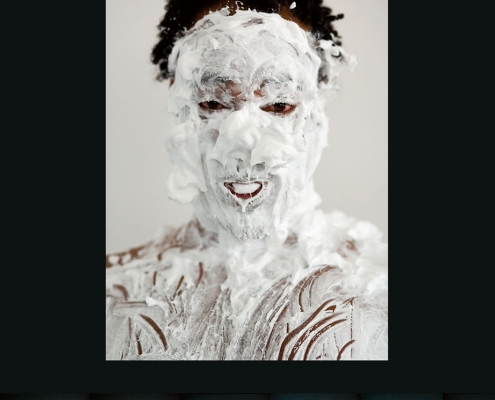