Urban Video Project (UVP) presents Kite: Makȟóčheowápi Akézaptaŋ (Fifteen Maps). The installation will be on view from April 7 – June 11, 2022, at UVP’s outdoor projection site on the north facade of the Everson Museum of Art at 401 Harrison Street, Thursday through Saturday, from dusk until 11 p.m. This new work was commissioned by Light Work for exhibition at UVP.

In conjunction with the exhibition, Kite will present the experimental lecture, What‘s on the earth is in the stars; and what’s in the stars is on the earth as both an in-person event in the Everson Museum of Art’s Hosmer Auditorium and as a remote event on Zoom. Both will be held on Thursday, April 21 at 6:30 p.m. EST. The remote event requires registration.

Kite’s interactive video piece Fever Dream will also be on view in the Everson Museum’s Malzman Gallery. Click the link for information regarding exhibition-related special events.

This exhibition concludes UVP’s 2022-23 programming year, It’s not a bug. It’s a future.

Makȟóčheowápi Akézaptaŋ (Fifteen Maps) explores the Hudson River site known as Cruger Island, which was “purchased” in the 19th century by John Cruger, who used it as a backdrop for stolen Mayan ruins he transported as casts from Honduras. By the 1960s, Cruger Island had become a place for archeological excavations that displaced Indigenous artifacts and remains now held by the New York State Museum. Confronting those histories, Kite’s installation “turns an Indigenous gaze” back on these knowledge systems and explores how AI might function as a conduit for alternative ways of nonhuman knowing.

Kite (aka Suzanne Kite) is an Oglála Lakȟóta performance artist, visual artist, and composer raised in Southern California, with a BFA from CalArts in music composition, an MFA from Bard College’s Milton Avery Graduate School, and is a Ph.D. candidate at Concordia University. Kite’s scholarship and practice highlight contemporary Lakota epistemologies through research-creation, computational media, and performance. Her performances, compositions, sculptures, and sound installations showcase the use of experimentation in new media and digital technologies that touch on issues such as nonhuman and human intelligence, the ethics of extractive technologies, and software design. Kite co-runs the experimental electronic imprint Unheard Records and has published extensively in several journals and magazines, including in The Journal of Design and Science (MIT Press), where the award-winning article, “Making Kin with Machines,” co-authored with Jason Lewis, Noelani Arista, and Archer Pechawis, was featured. She also contributed the essay “How to Build Anything Ethically” to the “Indigenous Protocol and Artificial Intelligence Position Paper.” Currently, she serves as a Research Assistant for the Initiative for Indigenous Futures. She has been a presenter and advisor to the Media Art Xploration (MAX) Festival. More info: kitekitekitekite.com 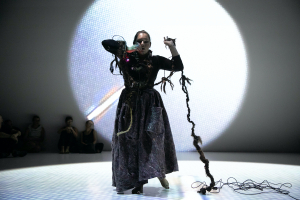 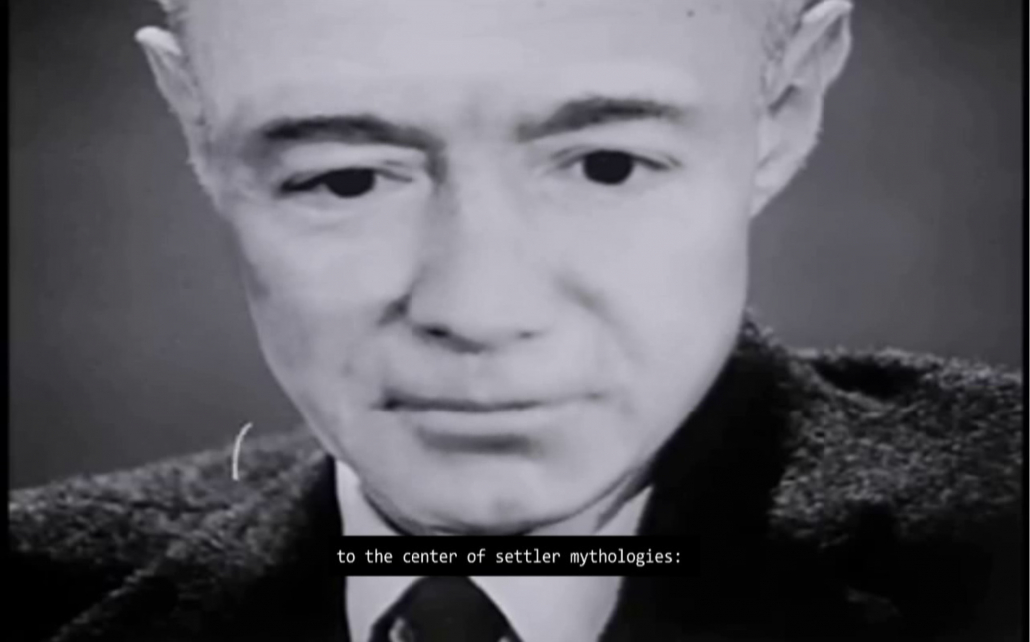 No Emoji for Ennui: