Marcia Michael, a current photography Ph.D student at the University of Arts London, has been observing and documenting her family since 2009. She studied Photography at London College of Communication, earning her MA in Photography with distinction. In her series The Study of Kin, Michael references the absence of black photographers and black families in the British archives, by constructing historical portraits of her family members. She has continued to document her family members – in particular her mother – in order to authenticate and replicate presence of the black body within the cultural framework of identity theory.

Michael has been a recipient of several awards and nominations, including the 2010 Spotlight Foto Visura, the 2010 IPA ‘Family’ awards and a Rhubarb-Rhubarb Bursary. She has received an Honorable Mention in the 2015 Hariban Award and has been included twice in the National Portrait Gallery Taylor Wessing Portrait Prize. Her work has been exhibited in the UK and internationally, and is held in public and private collections worldwide. 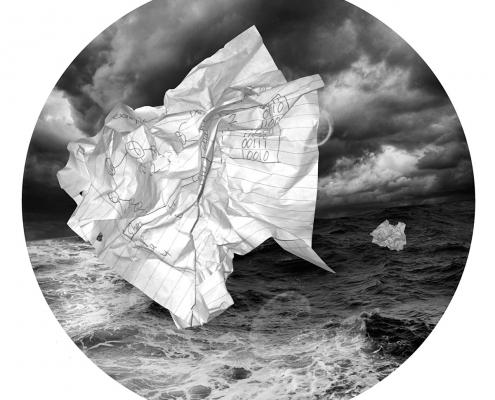 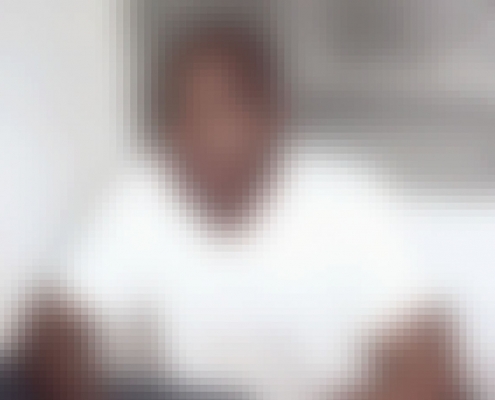 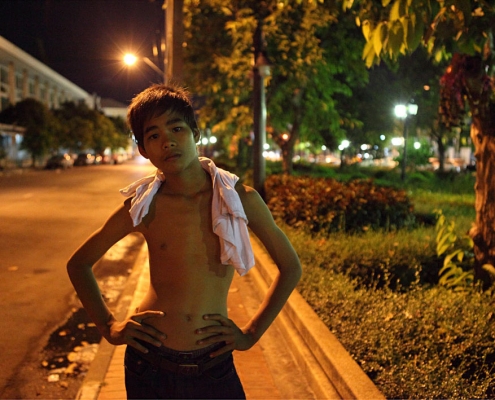 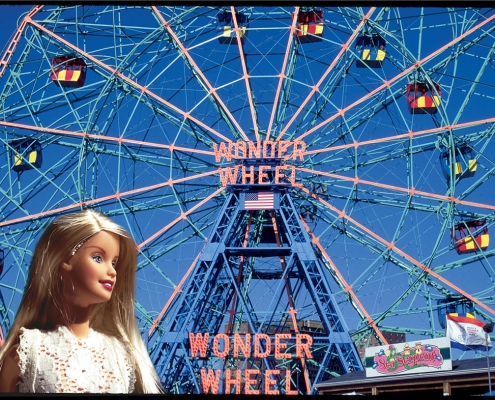