Screening + Q&A:
No Emoji for Ennui

Join us ONLINE: Register to attend the screening and Q&A streaming online on Thursday, March 10 at 6:30pm EST.

Join Urban Video Project for a screening of the No Emoji for Ennui program, followed by a Q&A with filmmakers Lana Z Caplan, Ross Meckfessel, Alison Nguyen, and Matt Whitman, on Thursday, February 24 at 6:30 p.m. EST.

For those unable to attend in-person, we will offer the screening a second time as a live stream on Thursday, March 10 at 6:30 p.m. EST.

Both events are FREE & OPEN to the public.

This event is held in conjunction with the public exhibition, No Emoji for Ennui, which will be projected by Light Work UVP on the facade of the Everson Museum of Art from January 27 thru March 26, 2022. More info

When you question the very nature of your physical reality it becomes much easier to see the cracks in the system. Estuary charts the emotional landscape of a time in flux. Inspired by the proliferation of computer-generated social media influencers and the growing desire to document and manipulate every square inch of our external and internal landscapes, Meckfessel considers the ramifications of a world where all aspects of life are curated and malleable. As time goes on, all lines blur into vector dots.

A collaboration between Nguyen and a machine learning program created with Achim Koh, Andra8 is a simulacral subaltern created by an algorithm and raised by the Internet in isolation in a virtual void. From the apartment where she has been “placed,” Andra8 works as a digital laborer, surviving off the data from her various “freemium” jobs as virtual assistant, data janitor, life coach, aspiring influencer, and content creator.  As she multitasks throughout the day, Andra8 is monitored and surveilled, finding herself overwhelmed by a web of global client demands. Something begins to trouble Andra8: her life depends on her compulsory consumption and output of human data—or so she’s been told. Andra8 explores the implications of such an existence, and what happens when one attempts to subvert them.

These poetically elliptical, darkly humorous pieces feature extreme close-ups of the detritus of online interaction—emojis, gifs—shot on Super8 film. This medium’s low resolution and prominent film grain defamiliarize the textureless screen images while out-of-sync framerates create a fluttering, off-kilter vision of the present as future past.

People on Sunday is a reinterpretation, a response, and a homage to the 1930 German silent film, Menschen Am Sonntag. However, this response arises from a different context, different country, different era, and different working conditions. People on Sunday comprises episodic stories of moving-image-related workers who work in the same performance-art-video project about free time.

Tulapop Saenjaroen is an artist and filmmaker currently based in Bangkok, Thailand. His recent works investigate the correlations between image production and production of subjectivity as well as the paradoxes intertwining control and freedom in late capitalism. In combining the genres of narrative and the essay film, he explores subjects such as tourism, self care, and free labor. Saenjaroen received his MFA in Fine Art Media from The Slade School of Fine Art and MA in Aesthetics and Politics from CalArts.

CART services are available on request; please contact with requests no later than noon February 10.

All videos except for Alison Nguyen’s My Favorite Software Is Being Here are captioned. A transcript of Nguyen’s piece is available here.

This event is co-presented with the Visiting Artist Lecture Series of the Syracuse University College of Visual and Performing Arts School of Art. 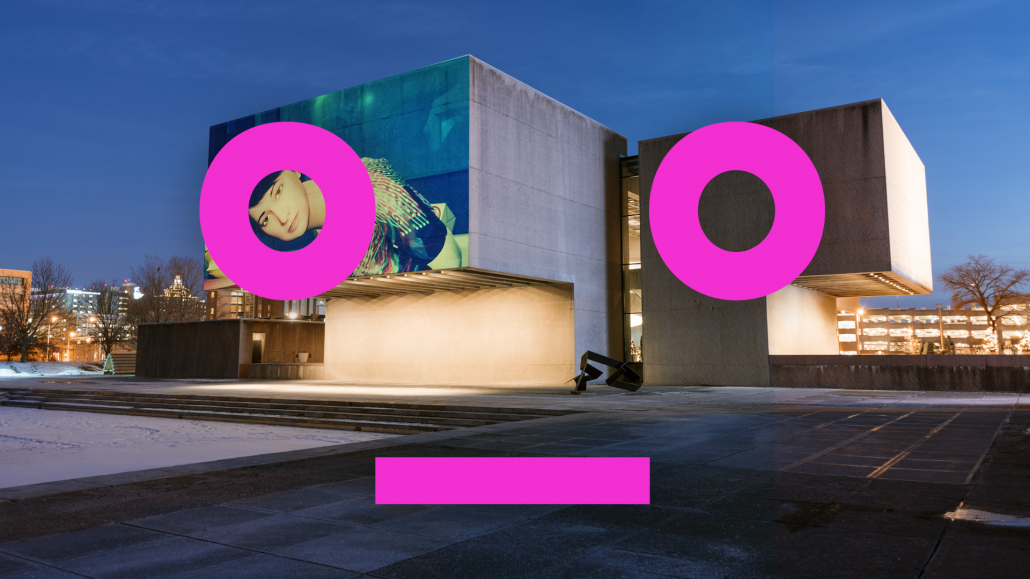