Richard Barnes has a wide-ranging practice that, as he states, “. . . looks at architecture as artifact and, placing it within the context of archaeology, challenges our conceptions of the way we inhabit and represent the built environment”” His work has investigated the role that museums play as de facto arbiters of memory and cultural relevance, sometimes focusing on those moments when art and representation seemingly outweigh real life. During his time at Light Work, Barnes plans to scan and work on digital files for a new body of work, while photographing new images for yet another series.

Barnes has work in the permanent collections of institutions such as the Metropolitan Museum of Art, the Philadelphia Museum of Art, the San Francisco Museum of Modern Art, the Hirshhorn Museum and Sculpture Garden, and the Los Angeles County Museum of Art, among many others. He was a recipient of the Rome Prize for 2005-06. While in Rome, Barnes made photographs that would eventually become the book Murmur, which features the delicately voluminous shapes that starlings form in flight. 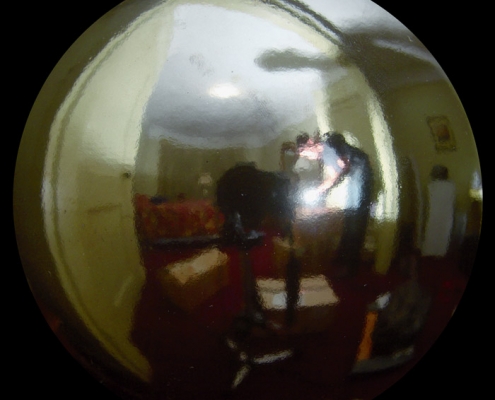 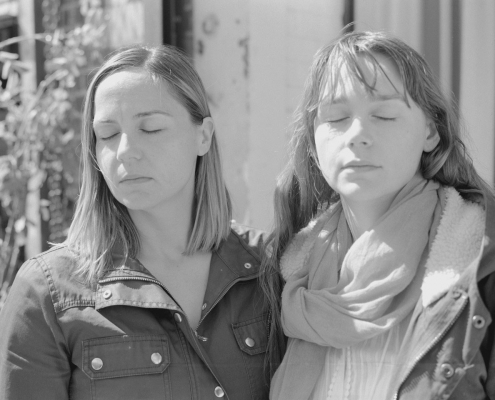 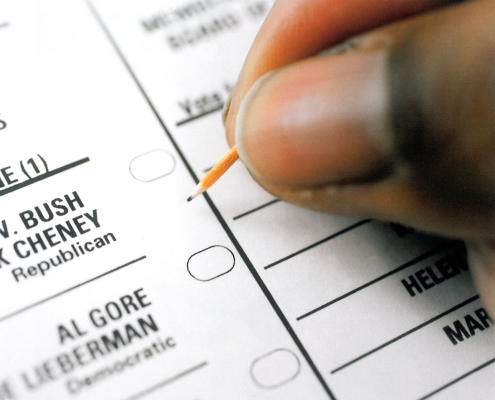 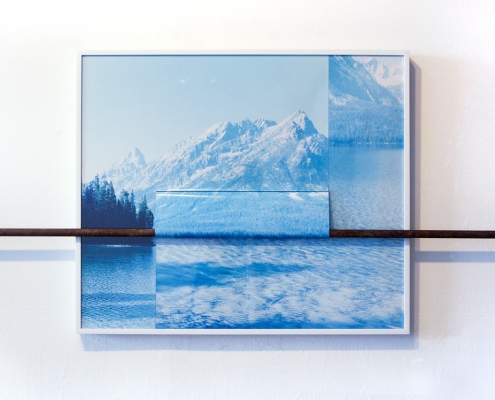