The murder of 14-year-old Annalisa Durante in the streets of Naples, Italy, sparked Italian photographer Valerio Spada’s interest in the crime-ridden city. Durante was killed during a gun fight between rival members of Camorra, a Mafia-like organization has run the city for many years. Spada began his series Gomorrah Girl by documenting Durante’s family and her murder investigation. But he soon began to see that the Camorra influenced how the girls in the area lived, so he decided to document their lives as well. In 2011, Spada self-published a book of this work, which won Blurb’s Photography Book Now competition and is now in its second edition. 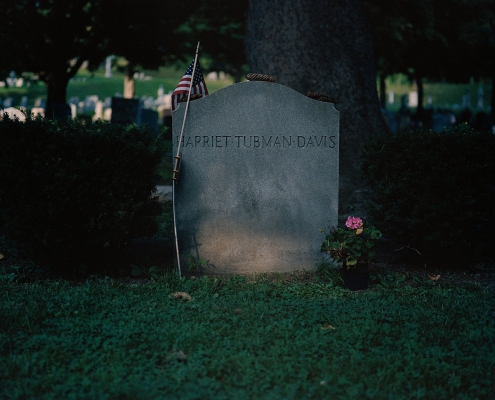 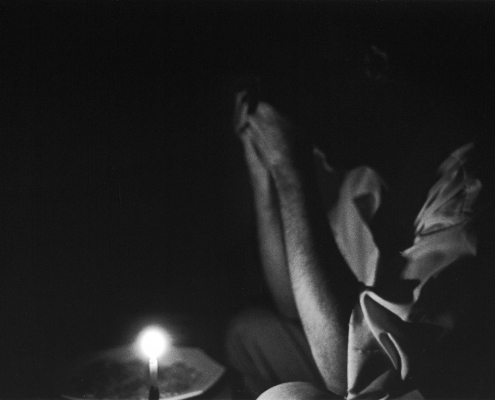 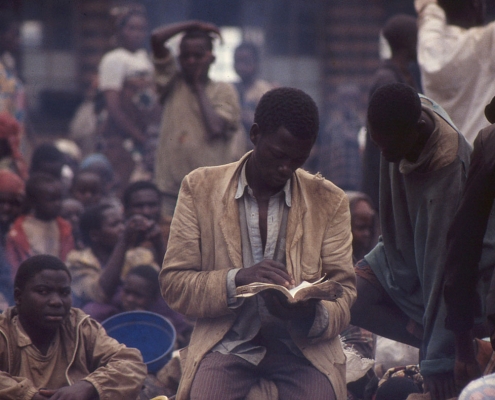