London-based artist Admas Habteslasie comes to the Light Work Artist-in-Residence program through Autograph ABP. He plans to use his residency to digitally scan and print images from his series Limbo. This work looks at the East African country of Eritrea, a country that is suspended in limbo between war and peace. Eritrea warred with Ethiopia for thirty years before gaining independence in 1991. Then, in 1998, they entered another war with Ethiopia over the border town of Badme, which both countries claimed to be their own. The war lasted two years, and has since left the people of Eritrea waiting for life to improve. According to Habteslasie, “Transitory states become permanent; empty villas, destroyed old buildings and unfinished new buildings dot the landscape, monuments to the suspension of history. The collision between Eritrea’s proud historical narrative and the bleak ennui of the present has produced an obsessive focus on the future. Reconstruction and infrastructure development are energetically driven forward whilst the economy remains essentially shut off from the outside world.”

Habteslasie received his MA from the London College of Communication in photojournalism and documentary photography. His photographic projects look at the ideas of identity and history, and reevaluation of our relationship with historical process. Each year Light Work welcomes one Artist-in-Residence selected through Autograph ABP, a charity that works internationally to educate the public about photography, with a particular emphasis on issues of cultural identity and human rights. 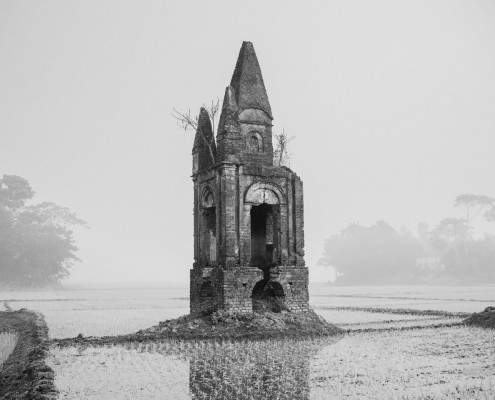 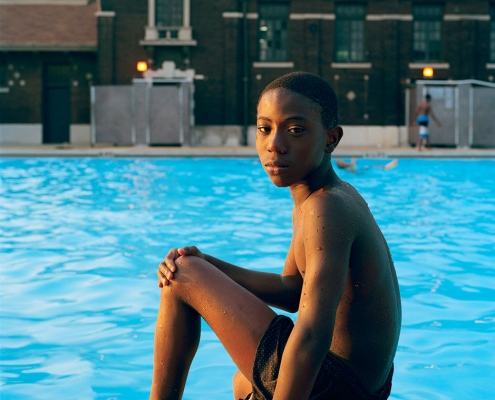 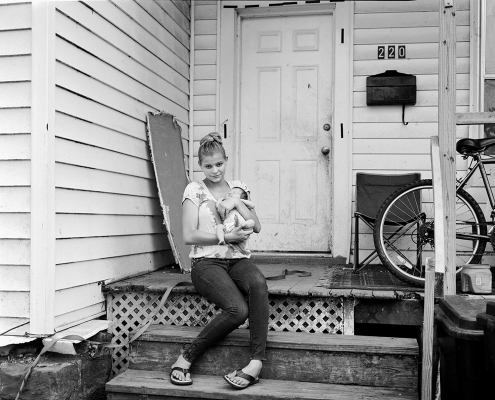 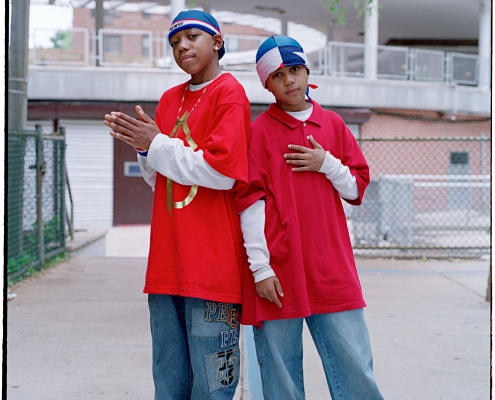