Amy Stein plans to use her residency at Light Work to edit and print images, as well as prepare a book dummy, of work from her series Domesticated. The images from Domesticated, based on stories found in newspapers or told between people, depict recreations of both random and intentional interactions between humans and animals. According to Stein, “My photographs explore our paradoxical relationship with the ‘wild’ and how our conflicting impulses continue to evolve and alter the behavior of both humans and animals. We at once seek connection with the mystery and freedom of the natural world, yet we continually strive to tame the wild around us and compulsively control the wild within our own nature.” Images from this series were first exhibited in 2006, and have since been shown nationwide. Her work looks at primal issues such as submission and dominance, or fear and comfort.

Stein received a BS in political science from James Madison University in Virginia; an MS in political science from the University of Edinburgh, Scotland; and her MFA in photography from the School of Visual Arts in New York City. Her photographs have been exhibited in solo and group exhibitions nationwide, and she has received numerous awards including a Critical Mass Book Award in 2007. She is currently a professor of photography at Parsons the New School for Design in New York City. 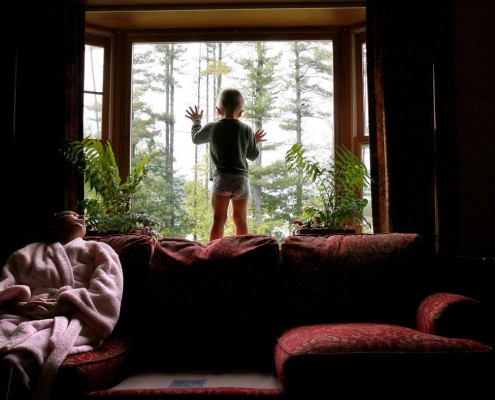 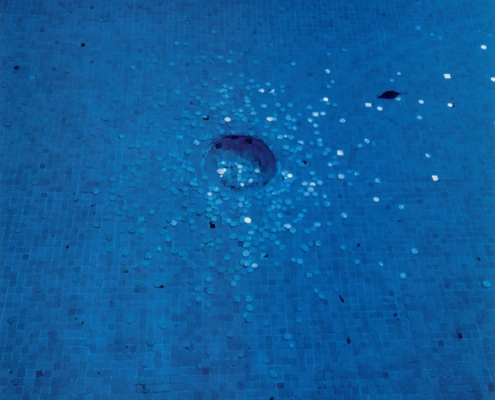 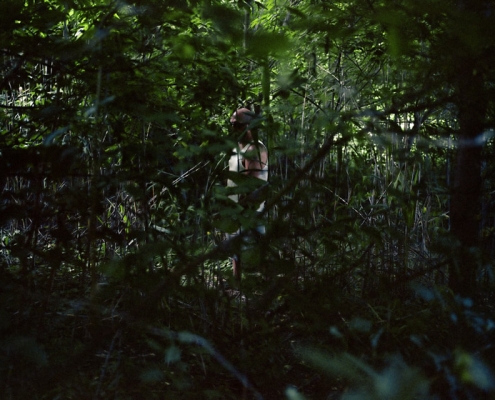 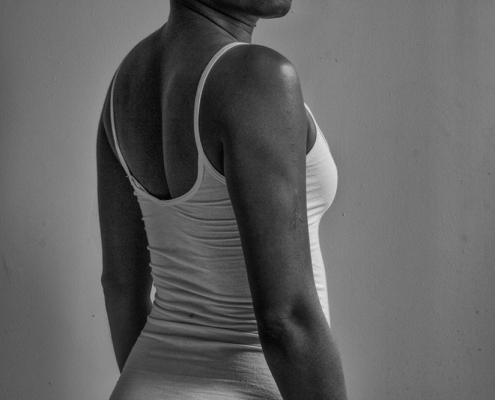