Kelli Connell plans to use her residency at Light Work to scan and digitally print images from her Double Life series. The photographs from this series depict the same model appearing multiple times in one image. According to Connell, “This work represents an autobiographical questioning of sexuality and gender roles that shape the identity of the self in intimate relationships.” The work looks at different polarities of identity, such as the exterior and interior self, the irrational and rational self, the masculine and feminine psyche, and the motivated and resigned self. Connell combines multiple negatives featuring the same model, depicting the different polarities through the use of clothing and body language. The work in this series has been exhibited in New York and San Francisco, as well as included in various publications.

Connell received her MFA in photography from Texas Woman’s University, and her BFA in both photography and visual art studies from the University of North Texas. Her work has been exhibited nationwide. Connell has also received various awards and residencies, and given lectures and workshops across the country. Connell currently teaches at Columbia College in Chicago. 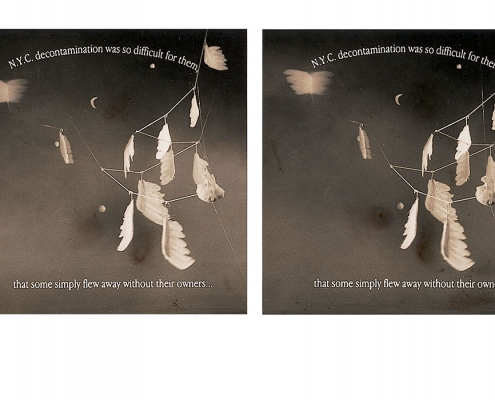 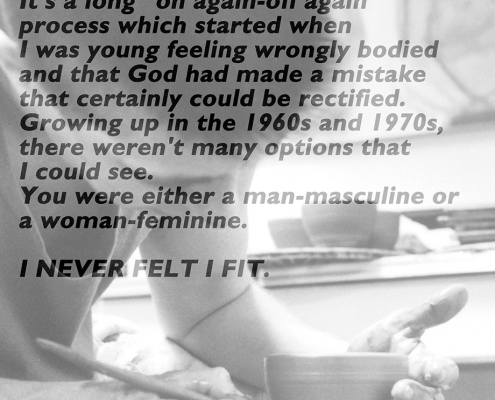 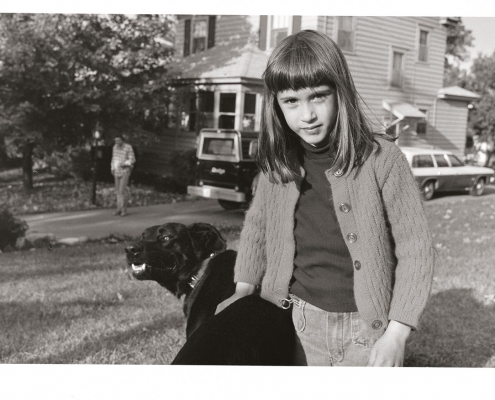 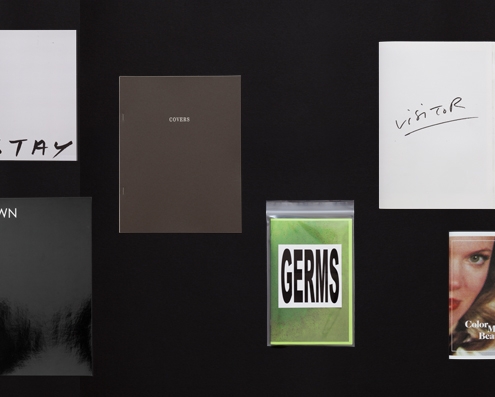