May Artist-in-Residence Christian Patterson has been working diligently on a book dummy for his latest project since his arrival. The series Out There is based on the true crime story of 19-year-old Charles Starkweather and 14-year-old Caril Ann Fugate, who murdered ten people, including Fugate’s family, during a week-long killing spree across the state of Nebraska in 1958. Out There was made during several road trips following the path of Starkweather and Fugate, from their hometown of Lincoln, Nebraska to the point of their capture in Douglas, Wyoming. The resulting images include significant places and things from their story, and other discoveries made along the way. Accompanying the photographs are documents and artifacts that belonged to the killers and their victims, including a poem, a list of dirty jokes, a confession letter, a stuffed animal and a photo booth portrait. The book Patterson is constructing for Out There, tentatively titled Redheaded Peckerwood, features facsimiles of these artifacts that the artist has painstakingly re-created down to the aged look of the paper, where appropriate. The project is part road trip, part time machine, and mostly a testament to the thin line between fame and infamy, truth and representation.

Patterson is based in Brooklyn, New York. His work is in numerous public and private collections and has been featured in exhibitions in France, Japan, Germany, Italy, Mexico, Switzerland, and the United States. Patterson has been nominated for the 2007 Santa Fe Prize for Photography, the 2008 New York Photo Awards Best Fine Art Series, and the 2009 Baum Award for Emerging American Photographers. His first monograph, Sound Affects, was published in 2008. Patterson is represented by Rose Gallery in Los Angeles and Robert Morat in Hamburg. 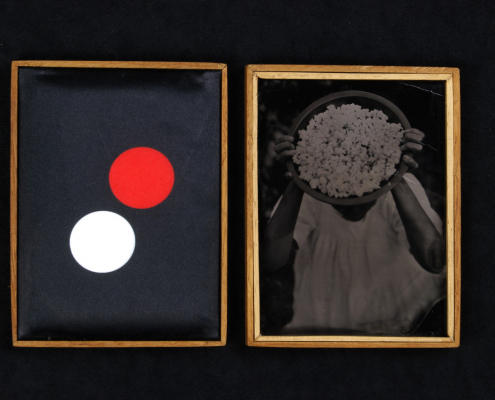 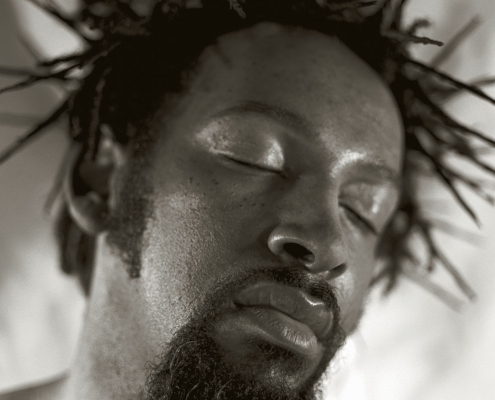 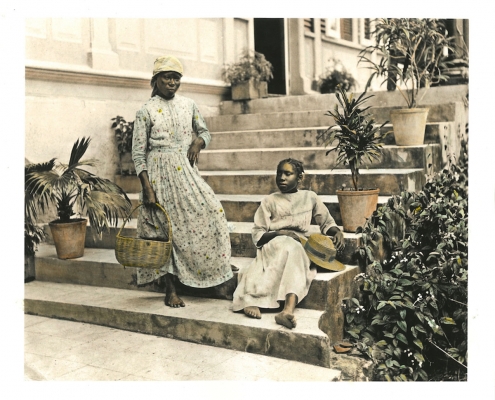 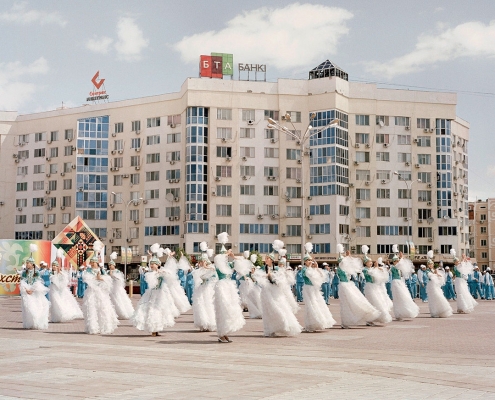