Cui Fei has developed a solid foundation in a wide variety of media, including drawing, painting, sculpture and calligraphy. She has headlined three solo shows, and has participated in over fifty gallery and museum exhibitions worldwide. She has been cited in various publications, including Art in America, The New York Times, and The New Yorker Magazine. She has received grants and awards, including The Pollock-Krasner Foundation Grant, the NYFA Fellowship from New York Foundation for the Arts, the BRIO Award from the Bronx Council on the Arts and was selected into the Artists-in-the-Marketplace program at the Bronx Museum of the Arts. 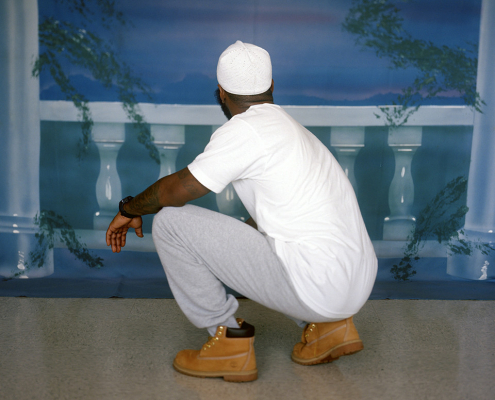 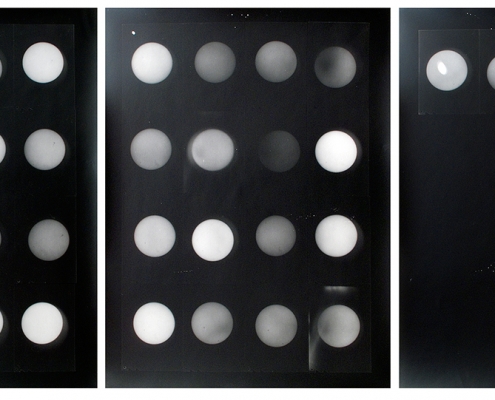 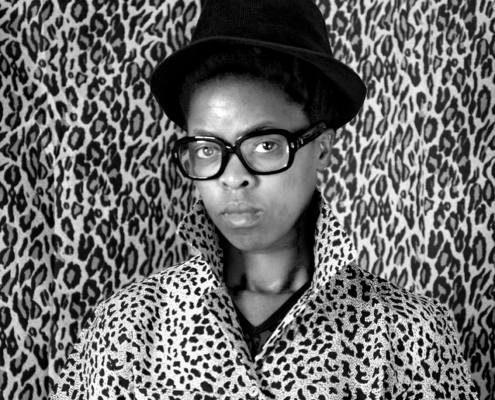 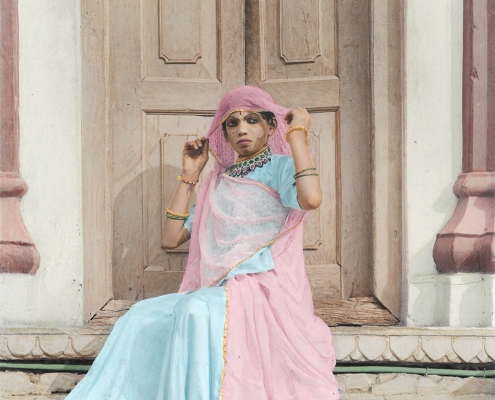