Demetrius Oliver arrived in Syracuse with two boulder-sized pieces of anthracite coal, as well as several other props, for use in building and documenting the “improvised sculptures in space” that form his seriesFirmaments. Working in response to specific domestic environments, Oliver combines prosaic materials, such as coal, light bulbs, and sometimes food, to reinterpret our perceptions of photography and also of the objects and spaces that we think of as everyday. Sometimes these improvised sculptures incorporate gesture and the human figure, which Oliver considers an excellent vehicle towards assisting his ready-mades. His work ultimately occupies a space between sculpture and photography as it tempts the viewer to discover the unexpected in the mundane.

Oliver holds a BFA from the Rhode Island School of Design and an MFA from the University of Pennsylvania. His work has been exhibited widely, including a 2008 solo show at Inman Gallery, Houston, TX. Oliver has participated in residencies at Steep Rock, the Studio Museum in Harlem, and the Museum of Fine Art, Houston. 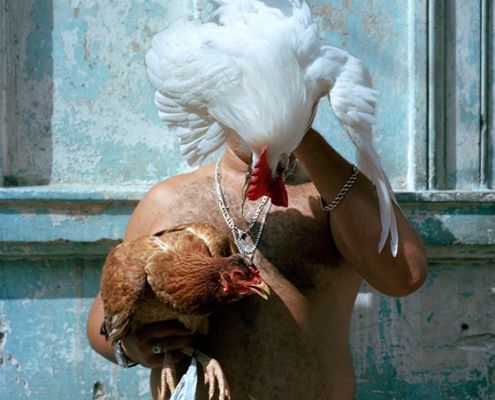 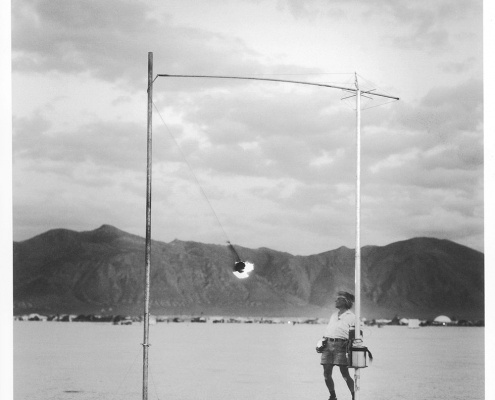 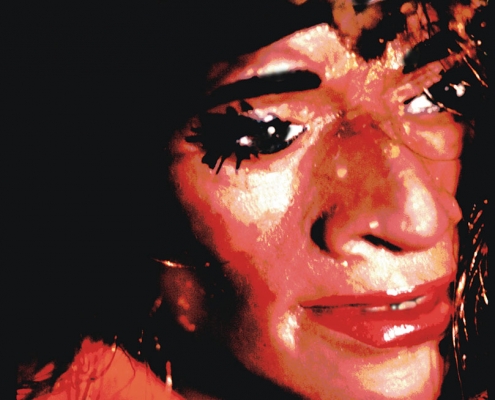 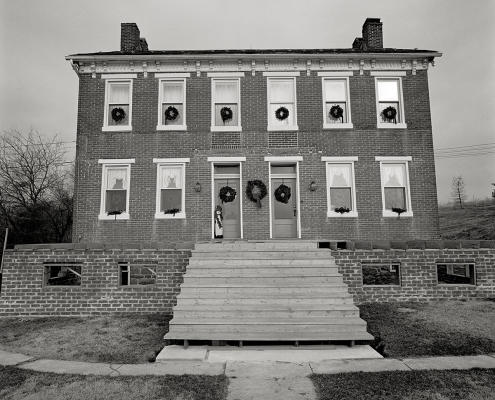