Zanele Muholi was born in Umlazi, Durban, and currently lives in Johannesburg, South Africa. She co-founded the Forum for Empowerment of Women (FEW) in 2002. Muholi founded Inkanyiso (www.inkanyiso.org), a forum for queer and visual activist media in 2009. Muholi’s self-proclaimed mission is ‘to re-write a black queer and trans visual history of South Africa for the world to know of our resistance and existence at the height of hate crimes in SA and beyond’. Muholi studied Advanced Photography at the Market Photo Workshop in Newtown, Johannesburg; and completed an MFA in Documentary Media at Ryerson University, Toronto in 2009. She has won numerous awards including the Ryerson Alumni Achievement Award, 2015; the Fine Prize for an emerging artist at the 2013 Carnegie International; a Prince Claus Award, 2013; the Index on Censorship – Freedom of Expression art award, 2013; and the Casa Africa award for best female photographer and a Fondation Blachère award at Les Rencontres de Bamako biennial of African photography, 2009. Her Faces and Phases series has been shown at Documenta 13, the South African Pavilion at the 55th Venice Biennale, the 29th São Paulo Biennale, among others. She was shortlisted for the 2015 Deutsche Börse Photography Prize for her publication Faces and Phases: 2006-14 (Steidl/The Walther Collection). Muholi is an Honorary Professor of the University of the Arts, Bremen. 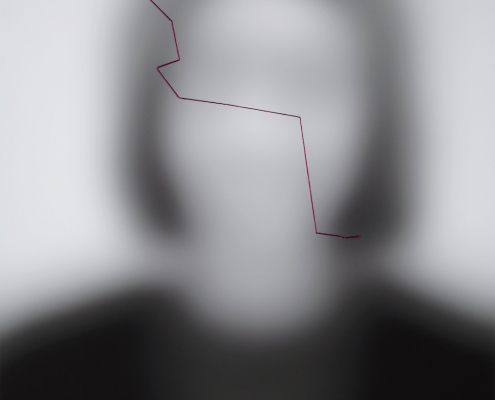 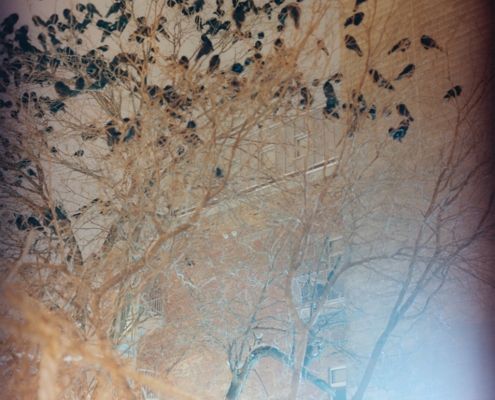 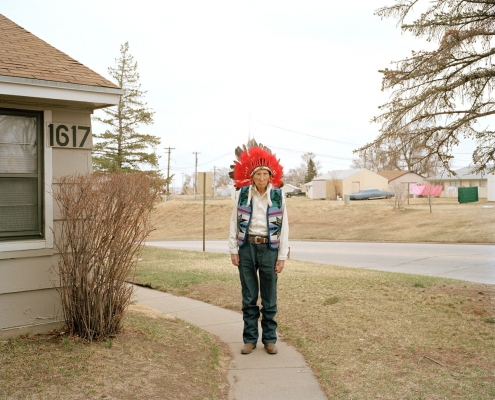 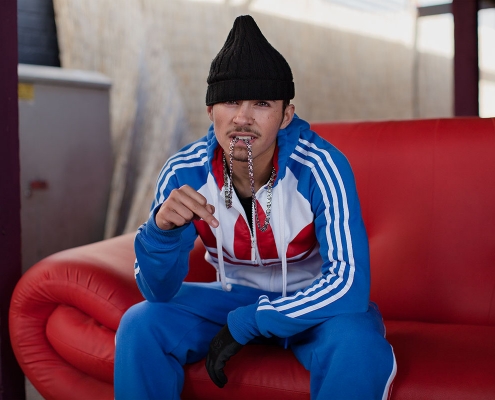