Winn’s photographs are concerned with his identity as a gay, Jewish man living with AIDS. In “The Band-AID Series”, Winn photographed himself removed from his personal, familial, and religious identity and instead used a grid pattern as a backdrop to map out his body in a progression of detailed photographs. By placing a Band-Aid over each location in which blood was taken or an injection was given to treat his illness, Winn has provided a detailed survey of his own condition.

Winn, along with a number of other individuals living with AIDS, was fortunate enough to return to a state of improved health as a result of the ‘cocktail’-antiviral medications and drug therapies that have helped individuals living with AIDS keep the disease in check. However the drug cocktails have also created the illusion that the AIDS crisis has passed or is near its end, which is furthest from the truth. While the cocktails have helped a number of individuals return to their lives, they yield varying results for individuals taking the medications and require a strict regimen of how and when the drugs are taken.

Albert J. Winn participated in Light Work’s Artist-in-Residence program in July 1999, and was also included in the exhibition Desire: Contemporary Photography from the Visual AIDS Archive Project, curated by Ernesto Pujol. Two images from his ongoing series “My Life Until Now” were presented in the exhibit and reproduced in Contact Sheet 103.

Albert J. Winn died on May 20, 2014 at age 66 from complications of neuroendocrine carcinoma. He is buried at Ohev Shalom Cemetery in Brookhaven, Pennsylvania. 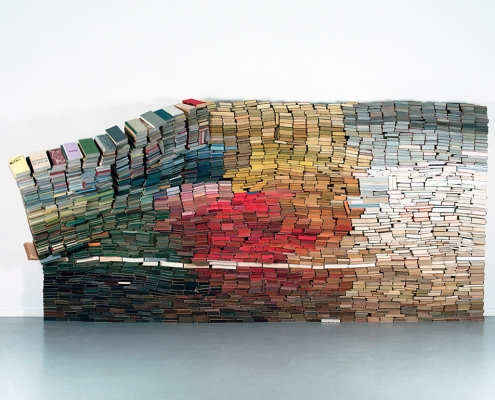 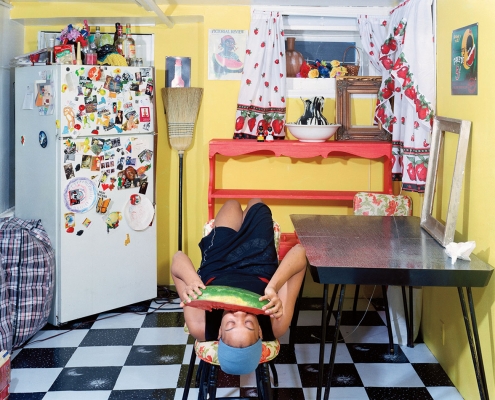 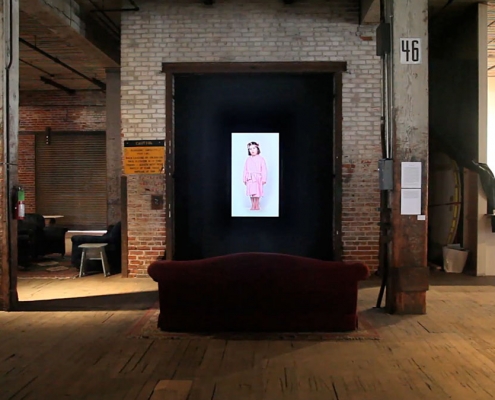 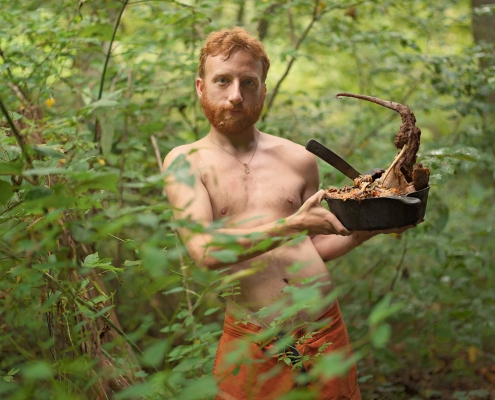