Vasantha Yogananthan lives and works in Paris. In 2014, he co-founded the publishing house Chose Commune and published his first book, Piémanson, which was nominated for MACK First Book Award. In 2015, he was the recipient of the IdeasTap/Magnum Photos Award to help him fund A Myth of Two Souls, a project inspired by the epic tale The Ramayana. Following the release of Early Times, the first book of this long-term project, Yogananthan was awarded the Prix Levallois 2016. In 2017, he received the ICP Infinity Award Emerging as Emerging Photographer of the Year and has been selected among the FOAM Talents. A Myth of Two Souls will be published in seven photobooks between 2016-2019, one per chapter of the epic. The second chapter, The Promise, was released in April 2017. The third chapter, Exile, will be released in September 2017. Bookmaking and editing are central to Yogananthan’s work and he considers the photobook to be his primary medium for research into original narrative approaches. 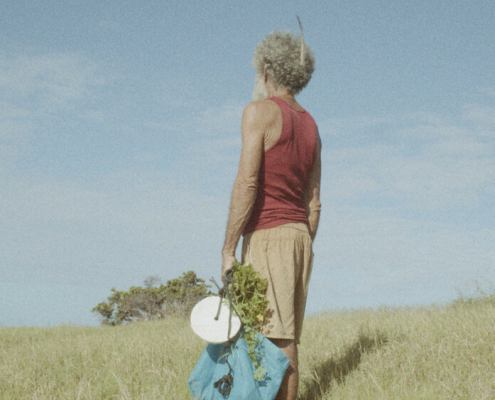 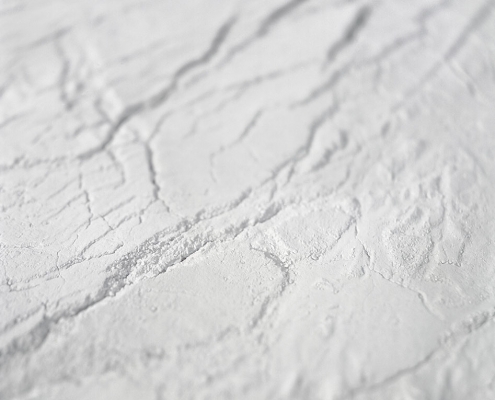 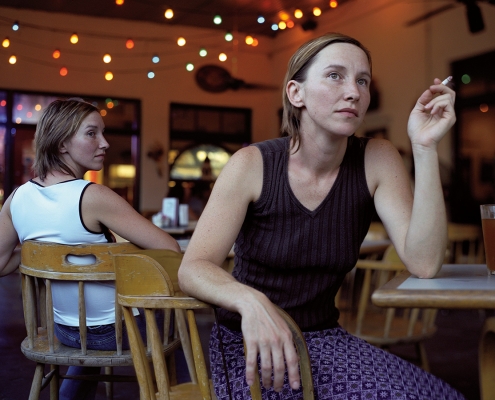 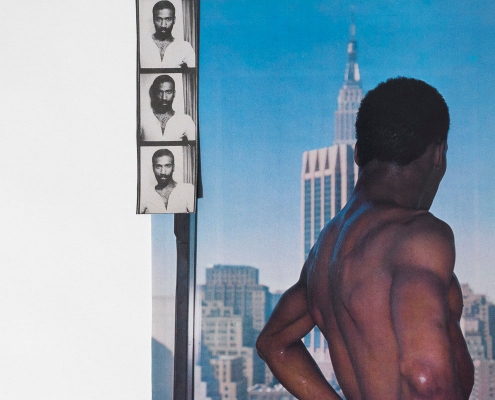